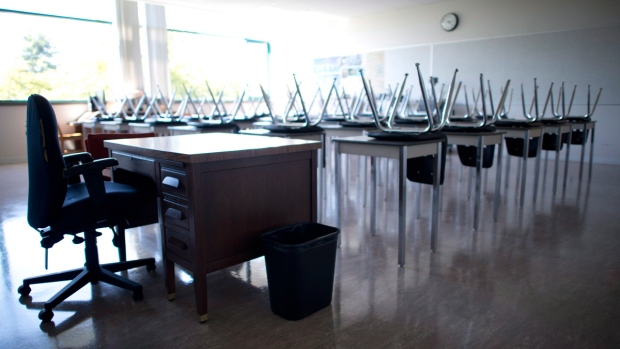 An exam for thousands of resident doctors seeking licensure in Canada has been delayed again by COVID-19.

The Medical Council of Canada suddenly cancelled a key qualifying exam set for this weekend, citing public health recommendations and the loss of university venues that were to host the exam.

The Medical Council of Canada Qualifying Examination (MCCQE) Part II was originally set to take place this Saturday and Sunday at 19 sites across the country, mostly universities and hospitals.

But council executive director Dr. Maureen Topps says in a statement that all have been scrapped due to “recommendations by public health and late-breaking decisions by some contracted third-party exam sites, primarily in university settings.”

A spokeswoman adds that three sites withdrew Wednesday, on top of 11 others that dropped out previously due to public health recommendations and other unspecified reasons.

The move affects about 2,400 candidates who were previously delayed when the same exam was postponed in May. Most were granted provisional licences but are still required to pass the exam.

“Regretfully, due to recommendations by public health and late-breaking decisions by some contracted third-party exam sites, primarily in university settings, we are no longer able to administer the MCCQE Part II to a large enough reference group cohort to ensure the exam results are defensible from a high-quality psychometric perspective,” Topps said in a statement posted to the council’s website Thursday.

“We are left with no choice but to cancel all sites for this session of the exam. We apologize for the disruption this has caused candidates.”

Throughout the pandemic, some resident doctors have raised concerns about the safety of taking an in-person exam, noting an escalating second wave increased risk of COVID-19 exposure, especially for candidates required to travel to Canadian hotspots.

Resident Doctors of Canada, which represents more than 10,000 resident doctors, has called on the examining body to defer exams and said in a letter to members earlier this month that it was pushing for “flexibility in the system” and “viable options.”

As recently as Wednesday, the council expressed its “full intention” to proceed with the exam in as many sites as possible while reaffirming “that the MCC takes the safety of all involved in our exams very seriously.”

A council spokeswoman says the main reason all exams have been cancelled was that only five exam sites were available, and they could not accommodate enough test-takers required for grading.

Exam scores are essentially derived by comparing cohorts to each other, as well as previous cohorts, to set a standard reference — a process that demands a minimum number of test-takers, including first-time test-takers from various Canadian medical schools.

The MCCQE Part II assesses the knowledge, skills and behaviours required by Canadian physicians and is among the requirements of provincial and territorial licencing bodies.

It typically involves residents carrying out physical examinations on actors portraying patients, but pandemic-driven changes this year meant test-takers were going to be asked to to describe their approach to an examiner instead.

The two-day exam was also reduced to a one-day event.

The next exam is scheduled for Feb. 7 but the council says that is now under review, with efforts underway to offer virtual exams in early 2021.

This report by The Canadian Press was first published Oct. 23, 2020 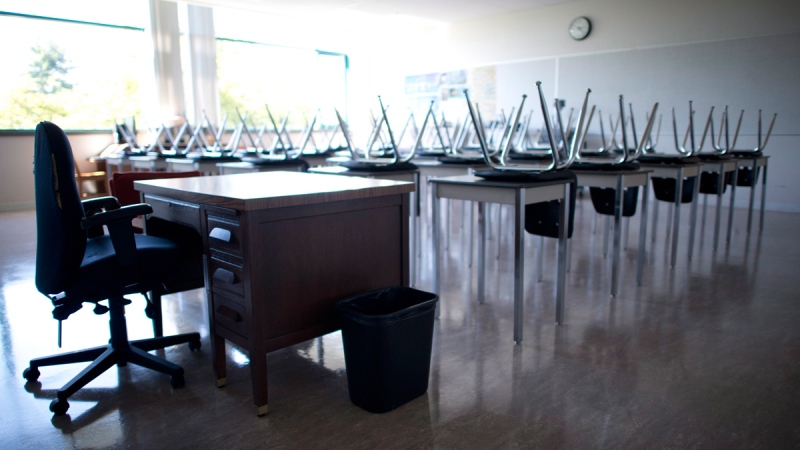