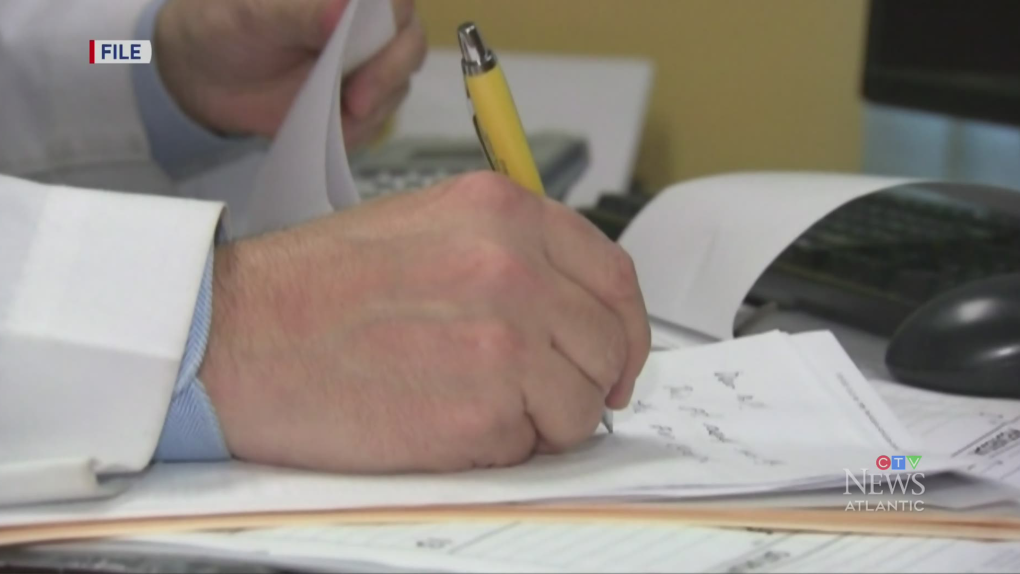 The Progressive Conservative government’s predictions of increasing shortages of family doctors in Nova Scotia are being confirmed by recently released figures.

Part of the Tories’ campaign promise to reform the health-care system included addressing doctor shortages, and they pledged to invest tens of millions of dollars to reverse the steady exodus of family doctors from the system.

The figures released by the Health Department indicate the problem is growing, with about eight per cent of the population now on the provincial list, compared to about five per cent a year ago.

Premier Tim Houston has said that health-care issues are his top priority, with the doctor shortage high on the list.

During the summer election campaign, Houston committed to create a pension plan for doctors and to increase recruitment efforts.

This report by The Canadian Press was first published Oct. 12, 2021. 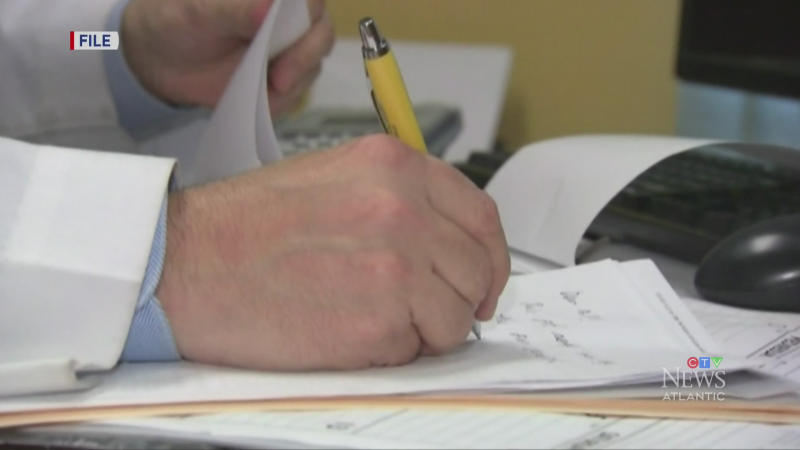