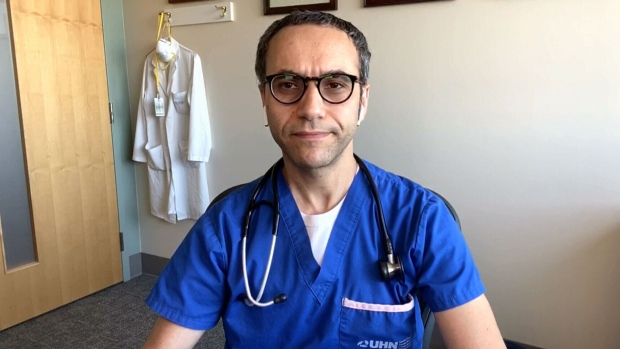 TORONTO — Infectious disease specialist Dr. Abdu Sharkawy says that despite conflicting information from the World Health Organization about asymptomatic carriers of COVID-19, there is no reason to change our behaviour when it comes to minimizing risk.

On Monday, Maria Van Kerkhove, WHO’s technical lead for COVID-19 response and head of its emerging diseases and zoonoses unit, told reporters that it “seems to be rare” that an asymptomatic carrier could spread it to others.

A day later, Van Kerkhove walked back that statement, indicating she was only referring to a couple of studies she’s read and that asymptomatic transmission “is a major unknown.”

Sharkawy told CTV National News that these statements have led to “unintended confusion” about the virus’s spread, but there is some truth to what Van Kerkhove said.

“I think asymptomatic transmission probably doesn’t occur as often as we may have initially thought, but it can still occur,” he said.

Sharkawy was quick to mention that presymptomatic carriers of the virus, meaning patients who are not showing symptoms but will at some point, are still transmitting the virus at a “very, very important rate.”

“The problem is we don’t know if we are going to be asymptomatic throughout the course of our infection or not and that may change the level of risk of transmitting the infection to others around us,” he said.

In a Twitter thread from April, Canada’s chief public health officer Dr. Theresa Tam said that evidence shows presymptomatic transmission “is happening more often than previously thought,” and that there is “evidence that some infected people who never develop symptoms are also able to transmit the virus.”

Because there is no way to tell if someone is an asymptomatic carrier of the virus or a presymptomatic carrier, Sharkawy suggests the best practice is for everyone to assume they are in the phase before symptoms begin to show.

“We are all theoretically presymptomatic until proven otherwise,” he said.

“From the point of view of protecting one another, we can’t assume that we’re not presymptomatic unless we’re 100-per-cent sure, and no one is.”

It’s for this reason that Sharkawy is urging everyone to remain vigilant, meaning frequently washing your hands, wearing a face mask when appropriate and maintaining physical distance.

“I think we shouldn’t change our approach and we should assume that the level of risk hasn’t really changed with respect to this virus,” he said. 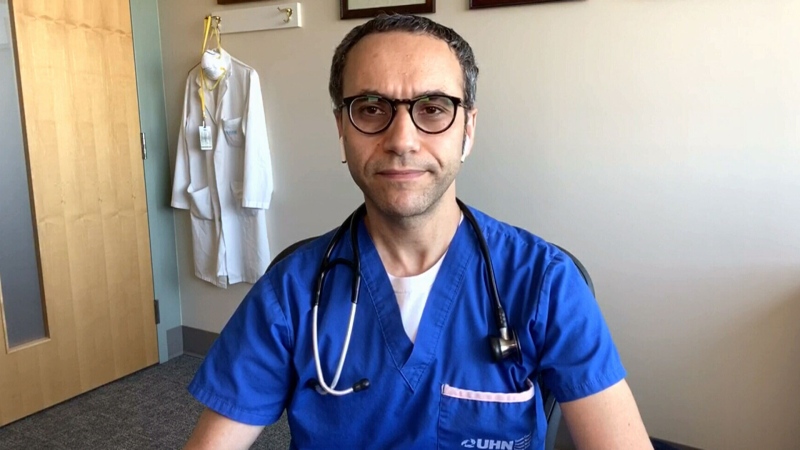