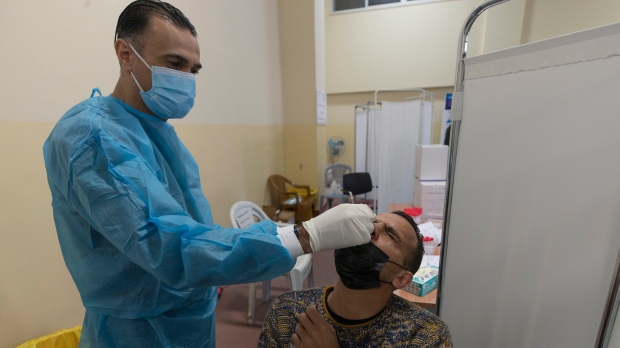 Israel on Sunday announced plans to vaccinate tens of thousands of Palestinians who work inside Israel and its West Bank settlements, at a time of vast disparities in access to vaccines between the Israeli and Palestinian populations.

Israel has launched one of the world’s most successful vaccination programs, inoculating over half of its population in just two months. But it has come under international criticism for not sharing its vaccine stockpile with the Palestinians in the occupied West Bank and Gaza Strip, even as it plans to share surplus vaccines with far-flung allies in Africa, Europe and Latin America.

It said the vaccines would be administered by Israeli medical teams at various checkpoints and industrial zones across the West Bank.

Prime Minister Benjamin Netanyahu has moved aggressively to vaccinate Israel’s population, securing deals with drug makers Pfizer and Moderna to ensure enough supplies for Israel’s 9.3 million people. He expects to have the vast majority of the adult population vaccinated by the end of March.

But before Sunday’s announcement, Israel has shared just 2,000 vaccines with the Palestinian Authority to protect front-line medical workers in the West Bank.

The Israeli program should provide some relief to the Palestinians, who have obtained just a few thousand vaccines on their own and were forced over the weekend to impose a new lockdown to control the latest coronavirus outbreak in the West Bank. Some 110,000 West Bank Palestinians have permits to work inside Israel or in the settlements.

The gap between Israel and the Palestinians has illustrated the global inequity between rich and poor nations in terms of access to vaccines.

UN officials and human rights groups have expressed concerns over the disparity, saying Israel is an occupying power that is responsible for the wellbeing of the Palestinians. Israel says that under interim peace accords of the 1990s, it has no such responsibility. Israel has immunized its own Arab population, including Palestinians who live in Israeli-annexed east Jerusalem.

Netanyahu came under criticism last week when he announced that he was sharing small quantities of surplus vaccines with diplomatic allies. An Israeli TV station said the countries included Honduras, Guatemala, Chad and Mauritania.

U.S. Sen. Bernie Sanders said it was “outrageous that Netanyahu would use spare vaccines to reward his foreign allies while so many Palestinians in the occupied territories are still waiting.” The plan was later frozen due to legal questions in Israel. 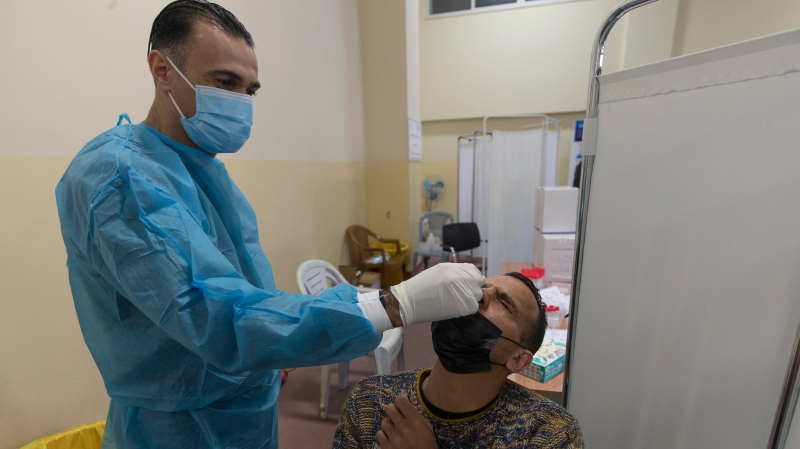