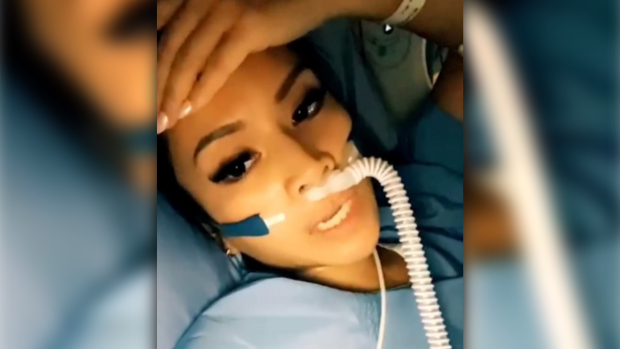 VANCOUVER — Like many young people, Alison Lowe admits she didn’t take COVID-19 too seriously this past summer, instead enjoying gatherings with her group of friends.

In late August, a member of her group tested positive for the disease. By Sept. 6, Lowe was bedridden, and a week later, she was hospitalized. On Sept. 15, the 31-year-old financial planner from Vancouver was put on a ventilator where she would remain, clinging to life, for 16 days.

And if her condition didn’t improve on the ventilator, doctors weren’t optimistic she would survive, “The next step would have been a tracheotomy, so they were really really surprised I made it through,” said Lowe. “They said you’re part of the two per cent this would happen to, and also the two per cent that survives.”

Lowe’s breathing tube was removed two weeks ago and she returned home on Oct. 10. She’s still on steroids and supplemental oxygen.

“Its still really hard for me to walk up and down stairs,” she said, her voice still raspy from the ventilator. “Because of the intubation, that effects your vocal cords. I should get that back hopefully in a couple weeks, we’ll see.”

While some symptoms persist, for Lowe, being at home after a month in hospital is a big relief. “So good not to smell like hospital anymore. So good to have a shower in your own home.”

She’s not out of the woods medically. When doctors were treating her COVID-19, they discovered a large mass in her chest that likely made her infection worse.

“The prognosis, we still don’t know. In November we’ll get my biopsy,” she said about the tumour, which was a pre-existing condition she didn’t know she had.

So Lowe’s message for everyone this fall, especially young people who still feel invincible?

“It can happen to anyone. It really can.” 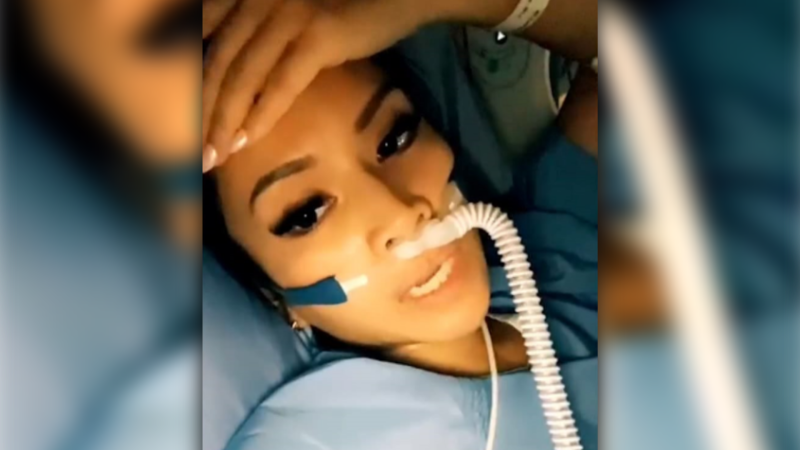