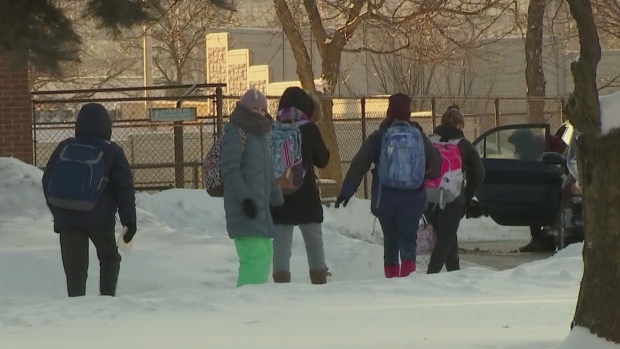 A promising new treatment developed in Yukon for frostbite is reducing amputations among the most severe cases.

Dr. Alex Poole, a surgeon at the Whitehorse General Hospital and one of the pioneers of the treatment, spoke to CTV’s Your Morning on Wednesday about how it works.

“Initially, we wanted to improve frostbite care in the Yukon and after we had done that, there was an appetite across the country,” said Poole.

The key to the treatment’s success is Iloprost, a drug that helps increase blood flow.

“Essentially, what we do is that we’ve gathered all the best evidence we could find for treatments for frostbite, put them into one protocol, and the thing that we’ve changed the most is that we use a drug called Iloprost, which is a vasodilator.” Poole explained. “It opens up blood vessels in areas where, because of the frostbite injury, have lost their blood supply and that’s what we think is helping prevent amputations,”

When temperatures drop to -28 C or lower, not uncommon conditions in Whitehorse, exposed skin can freeze within 30 minutes.

“What’s a little different about Whitehorse is that we see a lot of sport-related injuries because it’s so cold in the Canadian North. But people still get outside and do things,” said Toole.

Because Iloprost isn’t currently commercially available in Canada, hospitals need to acquire it through a special access program with Health Canada.

“In our worst frostbite cases … we would expect close to 100 per cent amputation rates,” he said. “We’ve got that down to 50 per cent.”

Toole calls this a “promising result,” but hopes to see the treatment used in larger numbers to show its effectiveness with greater evidence.

“I think it’s gradually going to expand from here on. Every winter, people have frostbite cases. We get contacted (by hospitals), they’re interested in our protocol and we help them get started as it may be and they can tailor it to their centres depending on what town you’re in, what resources are,” Toole said.​ 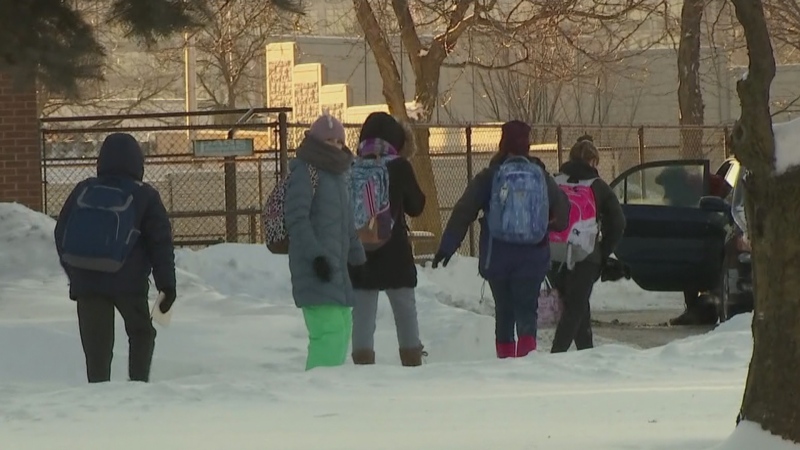