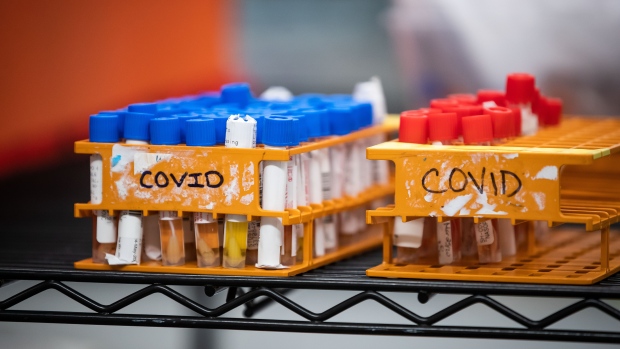 Initially, scientists and medical specialists focused on droplet transmission that can happen with close contact and surfaces. That messaging continues on the B.C. Centre for Disease Control’s website, with Vancouver Coastal Health’s website going so far as to say “there is no reported evidence of airborne transmission.”

When CTV News Vancouver asked Health Minister Adrian Dix whether he’d update the public health resources to include evidence of airborne spread, he insisted: “The BCCDC has been, I think, a national leader and a world leader.”

On this issue, however, the BCCDC has demonstrably not been a leader. The World Health Organization, the U.S. Centers for Disease Control and the Public Health Agency of Canada each updated their explanations of how COVID-19 spreads to include aerosol transmission, as well as droplets, weeks ago.

“(B.C.’s) messaging is out of step now with what’s on the Public Health Agency of Canada webpage. It’s certainly starting to be a bit out of step with the US CDC,” said Dr. David Fisman, professor at the University of Toronto’s Dalla Lana School of Public Health.

“There are really big implications because you control aerosol as you would deal with cigarette smoke, which is another aerosol. So, if you were confined with a smoker and you didn’t like cigarette smoke what would you do? You’d probably open a window or meet up with them outside.”

Fisman coauthored one of the three articles published in prestigious medical journals in the last week alone that make compelling arguments that focussing on cleaning surfaces and installing Plexiglas is now known to be little more than “hygiene theatre.”

“At the time, that wasn’t bad (public health advice), but I feel horrible (businesses) spent thousands of dollars on Plexiglas that I don’t think is doing anything, for the most part,” said Michael Braurer, a professor at UBC’s School of Public Health. “The messaging has to have changed because the situation has changed and that’s tough, and I think not so much for the public but I think that’s tough on businesses.”

He says the distinction between aerosols and droplet spread is a continuum, but traditional ideas of the exact definition for each have caused confusion that needs clarification.

“It’s super complicated and having this fine line confuses people, so it’s airborne,” said Braurer. “The closer you are, the more at risk you are. The farther away you are, the less at risk you are, and the ventilation is important. That’s the message. And masks.”

The World Health Organization was criticized last year when more than 200 experts from around the globe signed a commentary urging reconsideration of airborne transmission. It recently changed its guidance.

“Aerosol transmission can occur in specific settings, particularly in indoor, crowded and inadequately ventilated spaces, where infected person(s) spend long periods of time with others, such as restaurants, choir practices, fitness classes, nightclubs, offices and/or places of worship,” reads the WHO’s website.

While provincial health officer Dr. Bonnie Henry has often discussed the higher transmissibility of the virus indoors, she hasn’t gone so far as to use the phrase “airborne spread.” Brauer thinks that’s less important than sticking to what works.

“The ventilation and environment you’re in matters and that’s always been true,” he said.

That importance has only grown with ultra-contagious variants making even outdoor spread possible, he said.

“We need be much more thoughtful about ventilation and masks, because masks really work,” he added.

Fisman believes a mea culpa and clear discussion of airborne infections is warranted, especially because there will be increased logistical and cost implications with the solutions: increased ventilation and N95 masks for industrial and health-care settings, for example.

“It’s hard to say you were wrong. I think we’ve all been wrong at various points during this pandemic,” Fisman said. “I think going down with the ship doesn’t help anyone on this issue and probably getting in step with current science, revising the guidance accordingly, it opens up a whole toolbox with how to prevent this disease.” 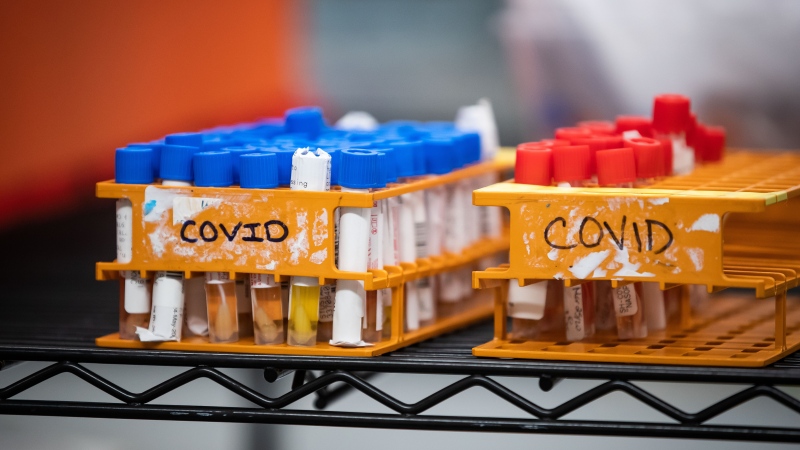