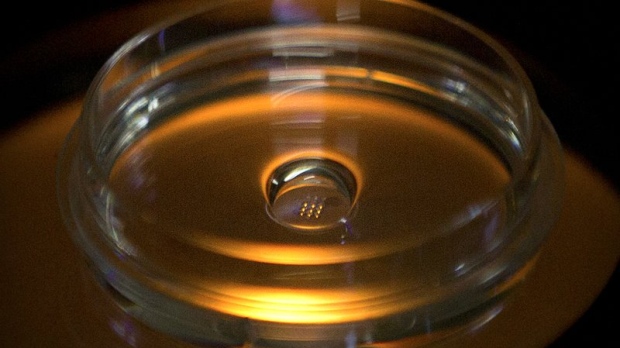 A lab experiment aimed at fixing defective DNA in human embryos shows what can go wrong with this type of gene editing and why leading scientists say it’s too unsafe to try. In more than half of the cases, the editing caused unintended changes, such as loss of an entire chromosome or big chunks of it.

Columbia University researchers describe their work Thursday in the journal Cell. They used CRISPR-cas9, the same chemical tool that a Chinese scientist used on embryos in 2018 to help make the world’s first gene-edited babies, which landed him in prison and drew international scorn.

The tool lets scientists cut DNA in a precise spot and has profound potential for good — it’s already used to raise better crops and livestock, holds promise for treating diseases and earned its discoverers a Nobel Prize earlier this month.

But using it on embryos, sperm or eggs makes changes that can pass to future generations. Several international panels of scientists and ethicists have said it’s too soon to know whether that can be done safely, and the new Columbia work shows the possible harm.

“If our results had been known two years ago, I doubt that anyone would have gone ahead” and tried it on embryos intended for pregnancy, said biologist Dieter Egli, who led the study.

Researchers made 40 embryos with eggs from healthy donors and sperm from a man with a gene mutation — a single letter missing in the DNA alphabet — that causes blindness. Editing was aimed at adding the missing letter so the gene would work.

In some embryos, the editing was tried at fertilization, thought to be the best time for such attempts. Other embryos were edited when they contained two cells and were almost two days old. Cells then were analyzed at various stages of development to see how many had the mutation repaired.

In many of the rest, “what we found is that instead of the mutation being fixed, the chromosome carrying the mutation is gone” — a profound change that likely dooms the embryo, Egli said. Many other cells showed changes in other chromosomes that also could do harm.

Previous researchers who thought they had repaired a defect in embryos may have been misled into thinking they had succeeded because usual lab tests no longer detected the mutation. However, more extensive testing like what was done in this study shows that other changes could have happened, such as an entire chromosome being wiped out, Egli said.

The new work suggests that gene editing might hold promise for correcting disorders caused by an extra copy of a chromosome, such as Down syndrome. However, the danger revealed in the new study “further affirms we are not ready, not even close” to try this, Dr. Eric Topol wrote in an email.

“This takes the concerns that have already been expressed about human embryo editing to another level,” added Topol, who heads the Scripps Research Translational Institute in San Diego and had no role in the new work.

In the U.S., federal funds can’t be used for research on human embryos, so the Columbia researchers used private money from two foundations. Several of the scientists have ties to gene therapy or analysis companies. 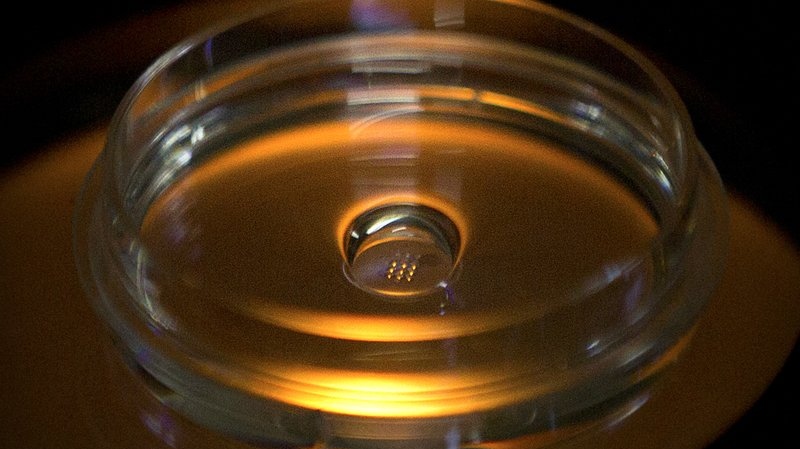