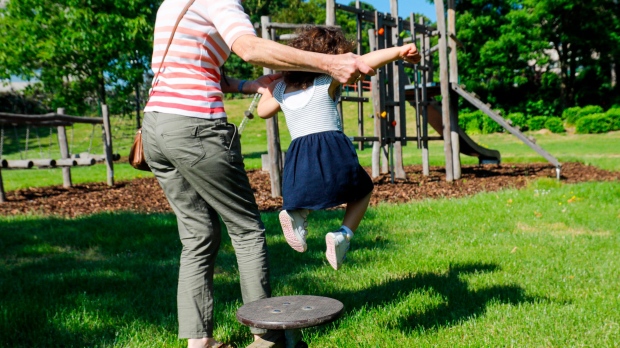 As COVID-19 vaccine manufacturers try to get their shots authorized for younger children in the U.S., less than a third of parents say they would get their child vaccinated as soon as it is authorized for their age group, a survey reveals.

About 29% of parents of children under age 18 said they would get their child vaccinated “right away” as soon as the child was eligible, according to Kaiser Family Foundation COVID-19 Vaccine Monitor data published Thursday.

An additional 32% said they would wait to see how the vaccine is working before getting their child inoculated. The remaining parents said either that their child would be vaccinated only if their school requires it (15%) or definitely wouldn’t be vaccinated (19%), according to KFF.

Acceptance will be keenly monitored by public health officials who say vaccinating children will be key to stamping out the pandemic.

“It’s going to be very difficult, if not impossible, for us to reach herd immunity unless our children are also vaccinated,” Dr. Leana Wen, a CNN medical analyst and a former Baltimore health commissioner, told CNN April 24.

One vaccine — from Pfizer/BioNTech — already is authorized in the U.S. for people ages 16 and up, while two others — from Moderna and Johnson & Johnson — are authorized for 18 and older.

Efforts are underway to expand eligibility. The U.S. Food and Drug Administration could extend its emergency use authorization (EUA) for Pfizer/BioNTech’s coronavirus vaccine to ages 12-15 by early next week, a federal official has told CNN.

The survey percentages are not far off from those among US adults late last year when answering a KFF questionnaire about whether they would get a COVID-19 vaccine themselves, just as the vaccines were being authorized for any person.

Those attitudes shifted toward acceptance over time. The latest KFF data shows about 64% of U.S. adults say they’ve either already gotten a vaccine or would get one as soon as possible, while a further 15% say they will wait and see.

The latest survey by the non-profit health research group was conducted April 15-29 among 2,097 adults.

Pfizer and Moderna are testing their vaccines in children as young as 6 months old and expect to ask the FDA for EUAs covering infants and children later this year. Pfizer expects to submit for EUA for children ages 2 to 11 years old in September, the company said Tuesday.

Adults’ enthusiasm increased only slightly in the last month

As for adults’ intentions for themselves, the most enthusiastic group grew only slightly from March to April, even with every adult now being eligible across the U.S., KFF said.

The percentage of adults saying they already got the vaccine or wanted one as soon as possible rose from 61% in March to 64% in April, KFF said.

Adults saying they would wait and see dropped from 17% in March to 15% in April, according to Kaiser.

The slight increase in overall enthusiasm suggests “that increasing vaccination rates beyond that point will require converting other people who are less enthusiastic and that vaccination rates may only inch forward from this point on,” KFF said in a news release Thursday.

Experts have said more people will need to be persuaded to get vaccinated to be assured of community immunity.

Health officials including Dr. Anthony Fauci estimate that between 70% to 85% of the country needs to be immune to the virus — either through inoculation or previous infection — to suppress its spread.

Vaccine expert Dr. Paul Offit told CNN on Tuesday the U.S. needs to reach 80% community immunity, through vaccination or previous infection, or the nation could see another surge in coronavirus cases this winter.

Republicans are warming up to getting shots, survey shows

The new KFF poll suggests there is a slightly growing opportunity to vaccinate a group that repeated surveys had found were reluctant to get their shots.

The percentage of Republicans who say they have gotten a COVID-19 vaccine, or intend to get one, has increased from 46% in March to 55% last month, the survey shows.

That number roughly coincides with a fall in the proportion of Republicans who say they definitely won’t get vaccinated. In March, 29% of Republicans surveyed said they wouldn’t get a shot; that percentage is now down to 20%.

Republicans are the political group with the highest vaccine hesitancy. By contrast, 4% of Democrats and 13% of independents say they won’t get vaccinated, according to the survey.

“The fact that a majority of Republicans are or want to get vaccinated, and fewer of them are definite no’s, shows that progress is possible even among the most reluctant groups, even if the process of moving from no to yes is a slow one,” KFF President and CEO Drew Altman said. 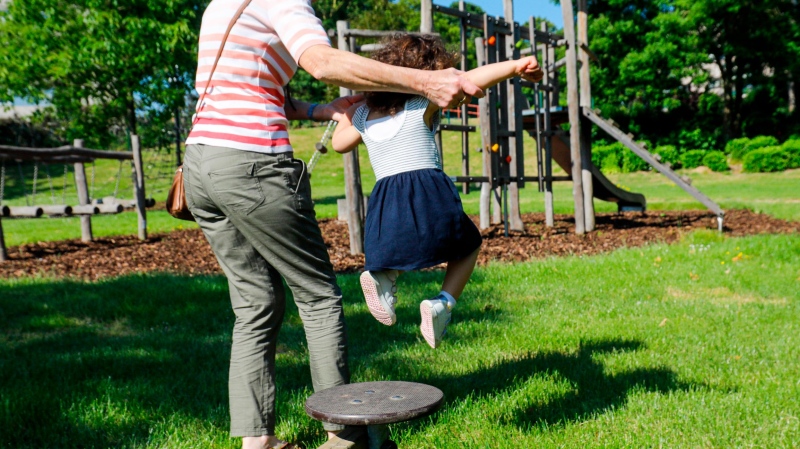