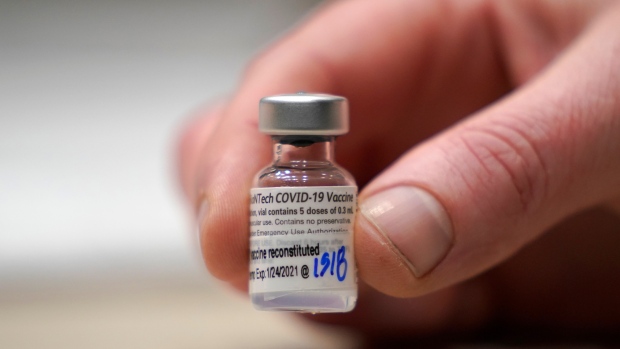 Rare cases of heart inflammation in adolescents and young adults is likely linked to vaccination with the Pfizer/BioNTech and Moderna COVID-19 shots, a group of doctors advising the U.S. Centers for Disease Control and Prevention (CDC) said in a presentation released on Wednesday.

The COVID-19 Vaccine Safety Technical (VaST) Work Group said in their report that the risk of myocarditis or pericarditis following vaccination with the mRNA-based shots in adolescents and young adults is notably higher after the second dose and in males.

The CDC said in another report that the patients with heart inflammation following vaccination generally recover from the symptoms and do well.

The Advisory Committee on Immunization Practices (ACIP) is meeting on Wednesday to assess the possibility of a link between the heart condition and the mRNA vaccines. VaST is a sub-group of ACIP.

The CDC has been investigating cases of heart inflammation mainly in young men for several months. The Israeli health ministry earlier this month said it saw a possible link between such cases and Pfizer’s COVID-19 vaccine.

The CDC earlier this month said it was still evaluating the risk from the condition and did not confirm a causal relationship between the vaccines and the heart issue.

The agency, however, said a higher-than-expected number of young men have experienced heart inflammation after their second dose of the mRNA COVID-19 shots, with more than half the cases reported in people between the ages of 12 and 24.

Dr. Tom Shimabukuro, deputy director of the CDC’s Immunization Safety Office, said in a presentation that data from one of the agency’s safety monitoring systems – Vaccine Safety Datalink (VSD) – suggests a rate of 12.6 cases per million in the three weeks after the second shot in 12- to 39-year-olds.

ACIP will discuss the benefits of the mRNA vaccines versus the potential risk to adolescents and young adults from the heart condition, according to the agency’s agenda.

Although health officials in Israel have determined that there is likely a link between vaccination and the heart inflammation, concerns about the more infectious Delta coronavirus variant have prompted the country to urge 12-to 15-year olds get vaccinated.

Pfizer, whose vaccine has been authorized for use in Americans as young as 12, previously said it had not observed a higher rate of heart inflammation than would normally be expected in the general population.

Moderna had said it could not identify a causal association with the heart inflammation cases and its vaccine.

Over 138 million Americans have so far been fully vaccinated with one of the two mRNA vaccines, according to CDC data as of Monday.

(Reporting by Michael Erman in New Jersey and Manojna Maddipatla in Bengaluru; Editing by Bill Berkrot) 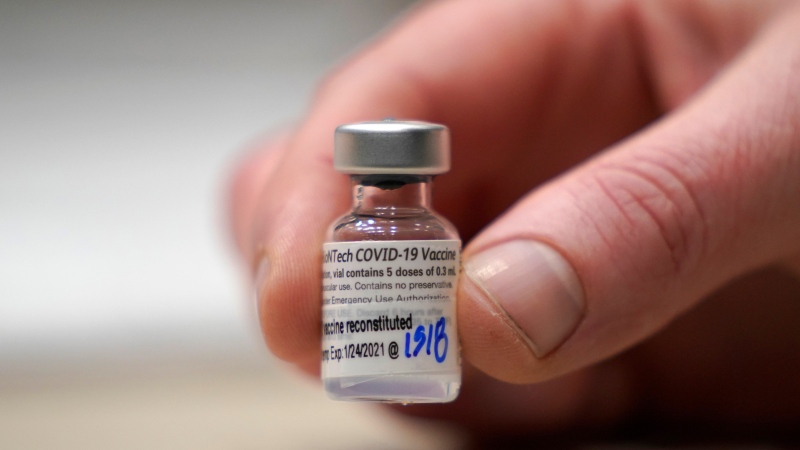