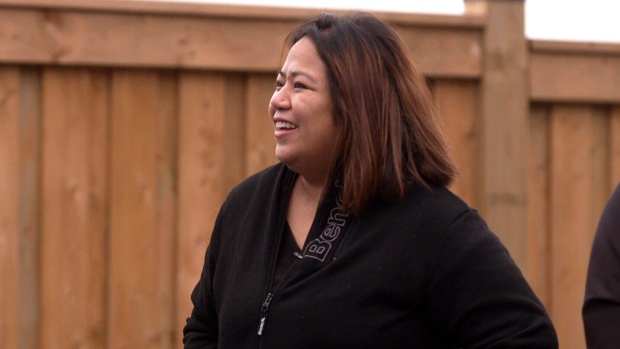 BRADFORD WEST GWILLIMBURY, ONT. — Julie Anne Cabuenas walks with a limp. Her left arm is weak and she struggles with memory loss.

The 39-year-old mother of twins survived COVID-19, but is haunted by the effects of being heavily sedated and medically paralyzed for two weeks while on a ventilator.

Sitting in her backyard in Bradford West Gwillimbury, Ont., with her four-year-olds jumping on the trampoline behind her, Julie Anne details her harrowing journey of recovery. It’s not the near-death experience that haunts her, it’s the hallucinations she experienced as she was being weaned off the drugs. Severe delirium had her believing that her twins were dead.

Little is known about the long-term effects COVID-19 may have on organs. And there is still a big question mark over the impact of heavily sedating patients for so long. Traditionally, patients are kept on ventilators for a number of days, but COVID-19 patients are being hooked up, while under powerful sedatives and paralytic drugs, for weeks.

“We just don’t often see people that are vented for that long on that much sedation because this is all brand new,” one of Julie’s nurses, Leslie Depoe, told W5. She says it could be months or years before we know the full effect of both the disease and the treatment.

“So long term, how are these patients recovering? I think it’s too soon to tell,” said Depoe.

Three weeks after being released from hospital, Julie Anne says she is still haunted by the vivid hallucinations.

“I always sleep with the lights on because I’m scared. I’m scared to be alone. I asked my husband to check every time if I’m breathing or not.”

Grateful to be alive, Julie Anne is also perplexed by the fact she came so close to death from COVID-19, and that her husband, who also tested positive, sailed through without any major complications. Despite being in the same house when both parents were contagious, neither of the twins tested positive. 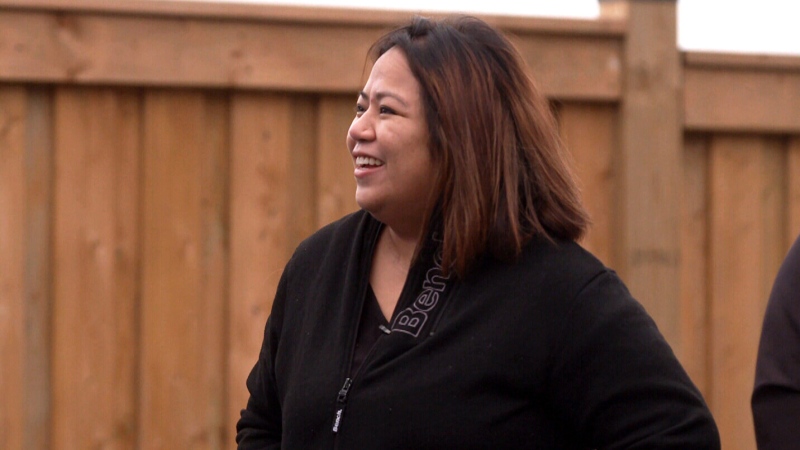