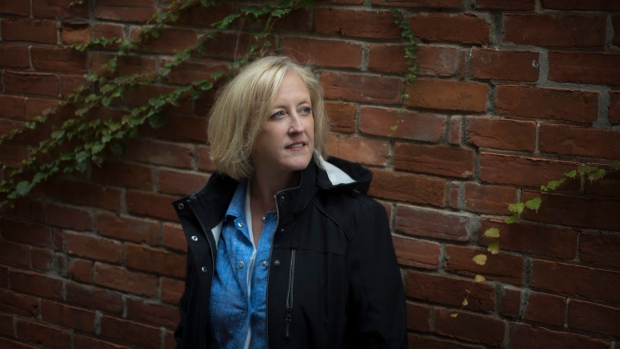 TORONTO — The recent holiday season was different for most Canadian families. For some, it was dangerous.

Former Conservative MP Lisa Raitt, and others who have loved ones struggling with early onset Alzheimer’s disease, face an increased threat of violence during the COVID-19 pandemic without the ability to seek the typical course of treatment.

Her husband Bruce Wood, 61, was diagnosed with young onset Alzheimer’s nearly five years ago and his condition progressively worsened. The man known as a “gentle giant” became increasingly violent. This summer, he shoved one of her sons. In November, he punched Raitt.

Just before Christmas, she and her sons knew they were “losing” Bruce to another potentially violent string of episodes when he tried to kick the family dog, Ruby.

“Bruce loved our dog. It was his princess,” Raitt said in a radio interview with The Evan Solomon Show on Thursday.

While the incident left them uneasy, the year ended on a positive note — the only positive note of the season for the family. “The one good day was New Year’s Eve,” she said. “We had a lovely day. We had a little bonfire in the backyard. It was relatively calm in the house.”

But on Jan. 1, everything came to a head. Bruce, a hockey and football player all his life, started acting “erratically” and looked like he was preparing to attack Raitt. “He was lining me up as if he was going to tackle me or check me into the boards,” she recalled. “The kids got really nervous about it and my son tried to intervene.”

She ended up calling 911 out of concern for their safety, a move the family hadn’t deemed necessary until then. Before, Raitt and her sons had developed strategies within the home to cope with the unpredictable behaviour. They hid knives and other potential weapons from him, installed locks on doors and made sure their cellphone batteries were always sufficiently charged.

In November, Raitt expressed concern that if she ever had to make the call to 911 and have him detained in a psychiatric ward, she feared he might not ever make it out. Now that it’s happened, she feels “torn.” A long-term care home is at once the place she knows he needs to be and the last place she wants him to be during a pandemic that has ravaged those very institutions. Since March, more than 3,000 of Ontario’s 5,189 COVID-19 deaths were in long-term care facilities, according to provincial data as of Jan. 13.

“In some ways, for people in families where they’re dealing with really strongly unsafe behaviours from their loved ones, a long-term care home is a godsend,” she said.

Since the 911 call, Bruce has been transferred through a variety of medical centres in southern Ontario and is now at the Behavioural Neurology Unit at Baycrest Hospital, which Raitt called “the place where he’s going to get better.”

Medical personnel told Raitt that she made the right decision in calling 911 since he grew more violent after he was detained. “He was starting to shove people and he had to be restrained,” she said. “This is what the disease does.”

Raitt is coming forward again to help decrease the stigma around the disease, and raise awareness to the plight of the family members and caregivers who see their loved ones in a violent decline.

“I’m talking about it openly,” she said. “And I’m not embarrassed by it.” 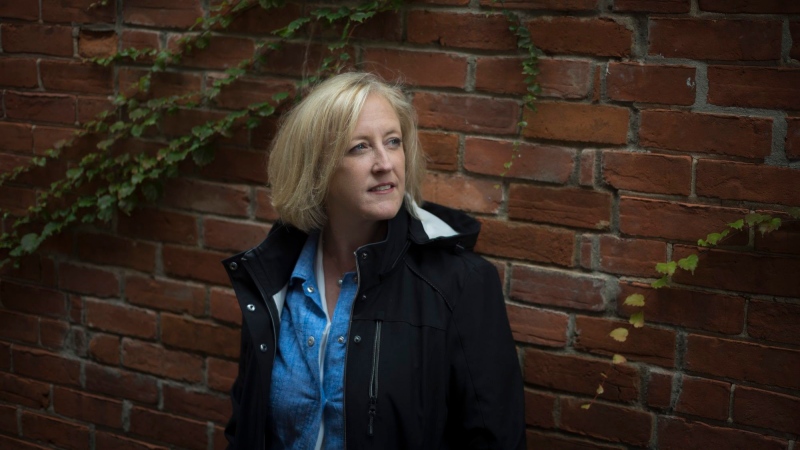