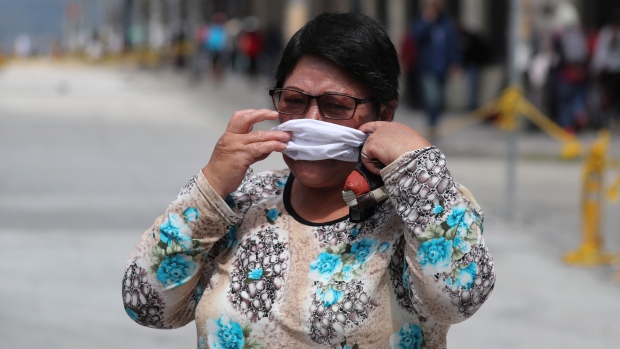 TORONTO — The loss of the sense of smell and/or taste experienced by many COVID-19 patients can linger even after all other symptoms have disappeared, a new study finds.

According to the study, which was published Thursday in JAMA Otolaryngology – Head and Neck Surgery, more than half of patients who lost one or both senses reported that it had not fully recovered after four weeks, with one in 10 saying that it had not improved at all.

The Italian-led team behind the study looked at data from 187 patients who were treated for COVID-19 in March at Treviso Regional Hospital in Italy, when that country was at the peak of its outbreak.

They found that 113 of the patients – about two-thirds – reported loss of taste and/or smell up to two weeks before they tested positive. This fact itself surprised the researchers, as anosmia and dysgeusia were not originally considered common symptoms of the disease caused by the novel coronavirus.

Another surprise came when the patients were asked about their symptoms four weeks after their infection dates. While 36 of the 113 who suffered anosmia and/or dysgeusia reported that they still had coughs, 26 said they had difficulty breathing and five still had fevers, approximately half noted that they had yet to fully recover their lost senses.

Twelve of the 113 said their ability to smell and/or taste “was unchanged or worse” from four weeks earlier, while another 46 said that the loss had become less severe, but was still noticeable. The remaining 55 said their senses had been completely restored.

“Although altered sense of smell or taste showed an improvement in most cases during the course of the disease, these symptoms were still the most frequently reported by patients with COVID-19 4 weeks after testing,” the researchers wrote.

The study found that the median length of time the patients went without being able to smell or taste at all was a little more than 11 days.

There was no correlation between those patients who again tested positive for COVID-19 four weeks after their initial diagnosis and those who were still having trouble smelling or tasting at this point.

The researchers say this means an active loss of one or both of those senses cannot be considered proof of an active COVID-19 infection, theorizing that it takes the body some time to “repair and regenerate” the senses regardless of whether the virus has left the body.

Age and sex were not found to be significant factors affecting the rate of recovery from anosmia or dysgeusia. However, those patients who reported the most significant losses of smell and/or taste also tended to report the worst recoveries after four weeks – again suggesting that it takes the body time to reverse the damage done to the senses by COVID-19. 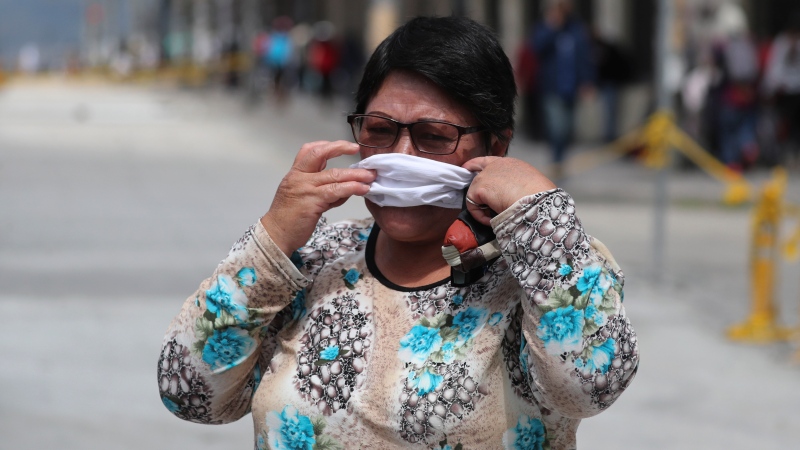