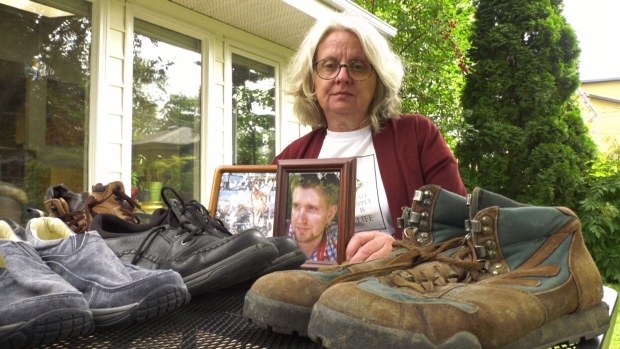 TORONTO — As Canadians around the country mourn overdose victims, experts and loved ones warn of a significant rise in opioid-related deaths during the COVID-19 pandemic.

Demonstrations were held as part of International Overdose Awareness Day, which aims to raise awareness of overdose and reduce the stigma surrounding overdose-related deaths around the world.

In Canada alone, federal statistics show more than 15,000 people died from apparent drug overdoses between 2016 and 2019, with about a third of those deaths occurring in British Columbia.

“Moms Stop the Harm,” a network of Canadian families impacted by substance abuse and overdose, organized for collections of shoes from overdose victims to be displayed along Vancouver’s Burrard Street Bridge and in Edmonton’s Victoria Park to mark the day and to give people a sense of the crisis’ scope.

“(It’s) a visual display of all these people who will never be walking across the Burrard Street Bridge again,” Deb Bailey, an organizer for the group, told CTV News Vancouver on Sunday.

“It might help inform people of just how many people (we) are losing,”

Loved ones of overdose victims in Toronto — where apparent overdose deaths reached record highs in July — raised a flag at city hall to mark the day of awareness.

“Roger was sick with an illness of addiction and he couldn’t fend for himself. He passed away from a fentanyl overdose,” Irene Patterson, who lost her son Roger to an overdose, told CTV News.

Similar demonstrations were also held in North Bay, Ont. and Guelph, Ont., where those in attendance called for the end of the stigma surrounding illicit drug use, which can lead people to hide it and avoid treatment.

Provincial police in Ontario said Monday that there’s been an 81-per-cent increase in suspected overdose deaths within OPP jurisdiction since 2017 – the year the police force began carrying naloxone, a medication used to counter the effects of an opioid overdose.

While the numbers are already staggering, it’s believed the COVID-19 pandemic has caused an increase in overdose deaths at a time when the opioid crisis was beginning to be under control.

Back in April, Dr. Daniel Kalla, the head of emergency medicine at St. Paul’s Hospital in Vancouver, told CTVNews.ca that he believed the COVID-19 restrictions during the height of the pandemic could result in a spike of overdoses.

He mentioned that resources were being restricted to make way for pandemic measures and people were choosing to abide the physical distancing guidelines and injected themselves alone instead of going to a safe injection site.

Others believe the border shutdown has disrupted supply routes for the illicit drugs, which has led people to take more dangerous substances.

Some loved ones of overdose victims argue that — given the state of the pandemic – some additional concern should be given to opioid crisis.

“We have more people dying from overdoses in many provinces than from COVID-19,” said Petra Schulz, one of the directors of Moms Stop the Harm.

A month later, the federal government announced they had instructed federal prosecutors to find alternatives to the justice system for most drug offences and to only prosecute the most serious drug possession offences.

With files from CTV News Vancouver and CTV News London 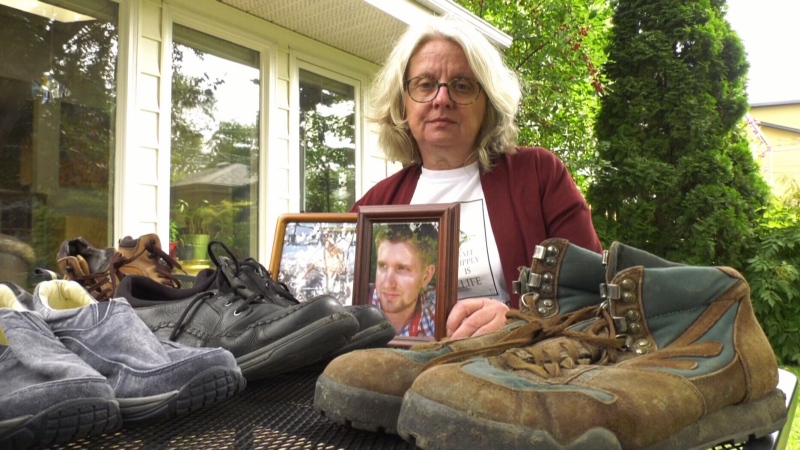