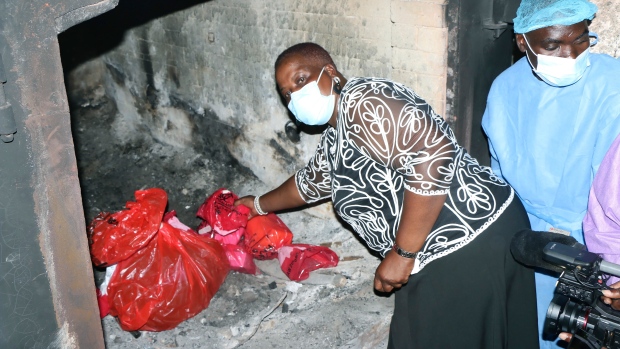 BLANTYRE, MALAWI — Malawi has burned nearly 20,000 doses of AstraZeneca vaccines because they had expired.

The government incinerated 19,610 doses of the vaccine at Kamuzu Central Hospital in the capital Lilongwe on Wednesday morning.

The vaccines were the remainder of 102,000 doses that arrived in Malawi on March 26 with just 18 days until they expired on April 13, according to Health Secretary Charles Mwansambo.

All other doses of the shipment, donated by the African Union, were successfully administered, he said.

Malawi’s burning of the vaccines defies calls not to do so by the World Health Organization and the Africa Centers for Disease Control and Prevention. Last month those organizations urged African countries not to destroy COVID-19 vaccines that passed their expiration dates, saying they were still safe to use.

But the calls came too late for Malawi, a small southern African country of about 20 million people, ministry of health spokesman Joshua Malango told The Associated Press.

“We had stopped observation of proper storage mechanisms and the vaccines would have still been damaged in one way or the other,” he said.

The destruction of the vaccines was witnessed by several top officials from the auditor-general’s office, the treasury, and the anti-corruption bureau “in order to enhance transparency,” health official Mwansambo said.

Malawi will still have adequate stocks of COVID-19 vaccines in both public and private health facilities, he said.

Malawi, like many other African countries, has relied on the AstraZeneca vaccine that has been distributed by COVAX and the African Union. But now supplies of the vaccine have become more scarce because India, the main supplier of vaccines to COVAX, has stopped exports until it has adequately vaccinated large numbers of its population of 1.4 billion people.

The Serum Institute of India says it hopes to start delivering coronavirus vaccines to COVAX and to other countries by the end of the year. The delay will significantly set back global efforts to immunize people against COVID-19. India’s Serum Institute is the world’s biggest vaccine-maker. The company said in March that it was postponing all exports of coronavirus vaccines to deal with the explosive surge of cases on the subcontinent. At the time, the World Health Organization said it expected COVID-19 vaccine deliveries from India to resume by June and the interruption would affect about 90 million doses. 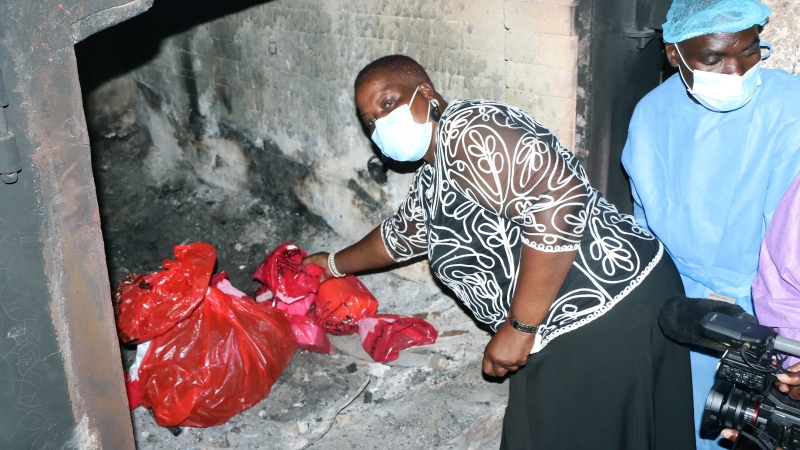