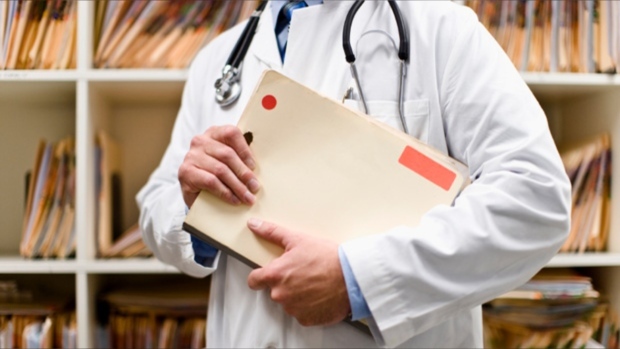 WINNIPEG — Manitoba’s auditor general says the provincial government is not retrieving the vast majority of overpayments it makes to doctors.

Tyson Shtykalo examined fees that physicians across the province were paid for patient examinations, surgeries and other services over a five-year period.

He says the health department’s own auditing branch found $1 million in over-billings submitted by doctors, but only about $11,000 was collected — just over one per cent.

Shtykalo says the Manitoba government seems to focus more on educating doctors to avoid future over-billings than retrieving the money.

He says the fee-for-service system is complicated, and some mistakes are to be expected when there are billions of dollars in payments over a five-year period.

But he adds the health department has the authority to withhold future payments in order to collect money it is owed by physicians.

“The (Health Services Insurance Act) provides the department with the authority to offset overpayments against future claims from the physician,” the auditor’s 42-page report reads.

Even when the province goes after an overpayment, reimbursements are negotiated, the report says.

“We were told that the department starts by asking for 80 per cent of the amount owing and the physician suggests a much smaller amount. Eventually an agreement is reached, resulting in a repayment lower than the original overbilled amount.”

The report makes six recommendations, including retrieving all overpayments, improving training of health department auditors, and conducting more reviews of payments to physicians.

The health department says it agrees with the recommendations and many of the issues are addressed in a bill currently before the legislature.

“Legislative amendments contemplated in Bill 10 are fundamentally aligned with the recommendations made by the (auditor general’s office) in its report,” the department says in a written response that accompanies Shtykalo’s report.

This report by The Canadian Press was first published Jan. 21 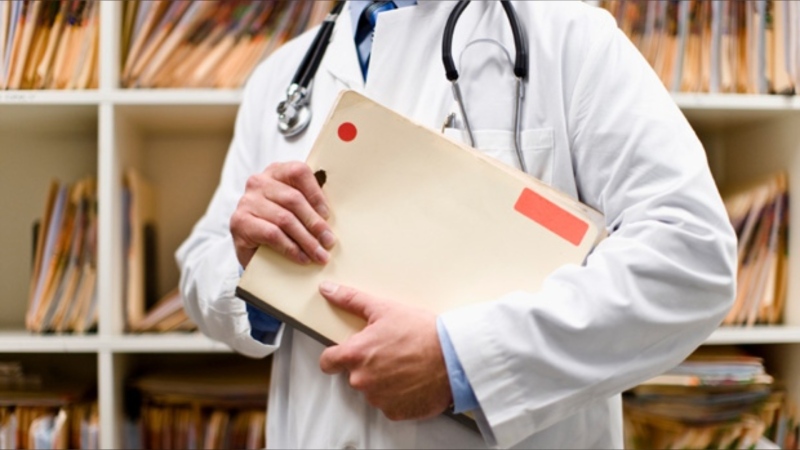