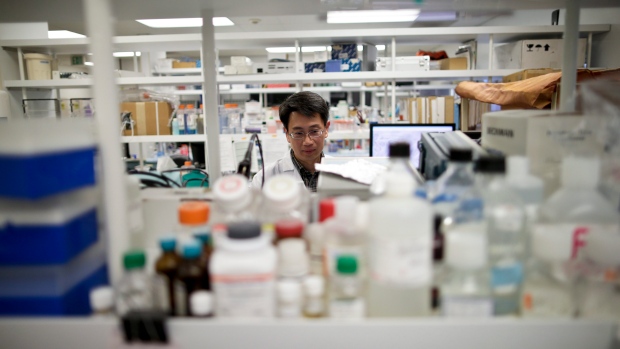 TORONTO — A pharmaceutical company that makes life-saving drugs for cystic fibrosis patients has offered to provide their medications for free during the pandemic if the Canadian government negotiates proposed changes to the country’s drug-pricing system.

Cystic fibrosis (CF) is a genetic disease which primarily affects the digestive system and lungs. The disease can lead to death in people who have persistent and ongoing infection in the lungs, according to Cystic Fibrosis Canada.

Trikafta is a disease-modifying drug that increases lung function in patients. According to Cystic Fibrosis Canada, it is the “single biggest advancement” in treatment in the history of the disease with the potential to improve the health outcomes for 90 per cent of patients.

The drug was approved in the U.S. in 2019, but it’s not available in Canada yet because Vertex Pharmaceuticals has not submitted it to Health Canada for approval citing concerns with proposed regulatory changes to the country’s medicine-pricing rules.

The Canadian government’s proposed changes to the Patented Medicine Prices Review Board (PMPRB), which determines the maximum price a company can charge for a new patented drug sold in Canada, would force makers of patented drugs to drastically drop prices.

In an effort to secure access to the life-saving drug, the Canadian Cystic Fibrosis Treatment Society (CCFTS) appealed to Vertex Pharmaceuticals to provide access to CF patients during the COVID-19 pandemic because they are particularly vulnerable to the virus.

In response, the pharmaceutical company has offered to provide the medication for free to every patient with CF in Canada for 90 days, but only if the Canadian government begins negotiations.

Chris MacLeod, who lives with CF and is chair of the CCFTS, said his organization is urging the federal government to negotiate with Vertex Pharmaceuticals on the proposed pricing changes so that Canadians will have access to their drugs.

“We’re in what the premier [of Ontario] and the prime minister, in their own words, would call a crisis with COVID-19 that affects the most vulnerable, of which CF patients are at the pointy end of the spear,” he told CTV’s Your Morning on Wednesday.

CTV’s Your Morning has reached out to Health Canada for a response, but did not receive one by air time.

MacLeod, who takes another drug manufactured by Vertex Pharmaceuticals called Kalydeco, which he has been able to access on compassionate grounds, stressed the importance of bringing these medications to CF patients in Canada.

“It works. The proof is in the pudding,” he said of the drug he’s taking. “Other people with Trikafta have had phenomenal results. Trikafta has been given on compassionate grounds to those who are closest to death in the country.”

MacLeod said he’s trying to raise awareness about the issue so the government will negotiate with the pharmaceutical company for access to the drugs in Canada.

“We need a five-alarm fire bell,” he said. 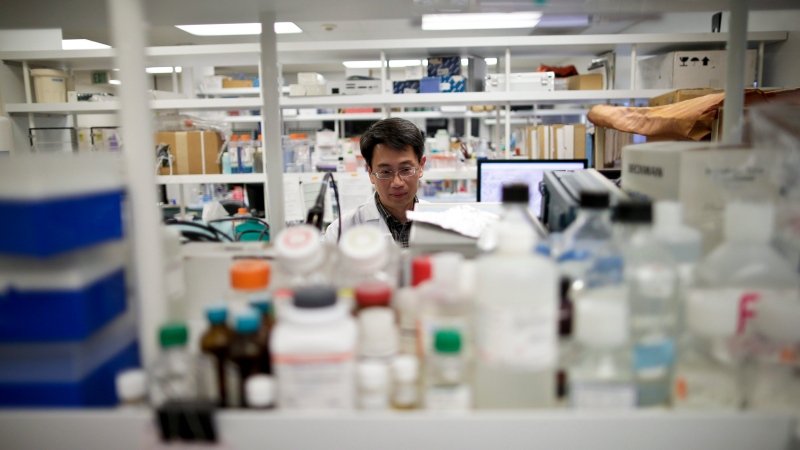