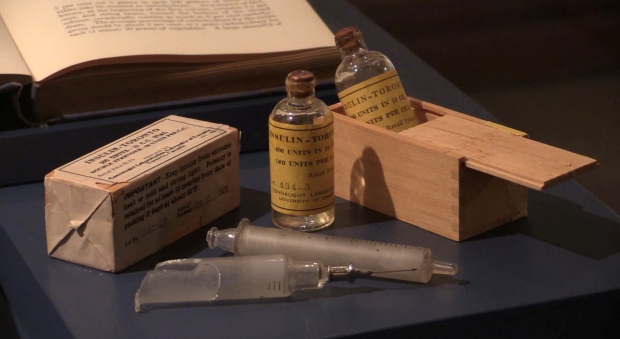 LONDON, ONT. — What started as an idea in a bedroom on Adelaide Street in London, Ont. has now almost 100 years later saved millions of lives across the world.

“It was here on Oct. 31, 1920 at 2 a.m. after a restless sleep he arose and put to paper 25 words that led to the discovery of insulin a year later,” says Grant Maltman, curator at Banting House.

Dr. Frederick Banting was a surgeon and a professor at Western University, it was not long after that his idea surrounding insulin became the first-ever life-saving treatment for Type 1 diabetes.

“Before there was insulin, blood sugar would run high and children would go into coma and they would die. The one way to possibly keep them alive for a few months longer was to starve them and go on a starvation diet,” says Dr. Robert Hegele, Endocrinologist and Professor at the Schulich School of Medicine and Dentistry.

The hopes were that someone would find a treatment during that starvation time. Thankfully that life-saving treatment came in 1922 in the form of insulin – because of Banting.

“It was like a miracle, the first patient, Leonard Thompson, he was 14 years old and was on death’s door. He was at Toronto General Hospital,” says Hegele. “He was on the starvation diet, trying to keep alive and as soon as he received insulin he was brought back to life and resurrected.”

Now close to 100 years later, insulin remains the lifeline for those with Type 1 diabetes.

“While we still have insulin today, what we still don’t have is anything better than insulin. So that’s why this house and this room continues to resonate with people from around the world,” says Maltman.

The 100th anniversary won’t be celebrated the way museum staff had hoped because of the pandemic, however they will be opening up the museum for tours Oct. 31-Nov. 1 by appointment only.

Tours of Banting House – Birthplace of Insulin can be booked by contacting the museum: 519-673-1752

You can read Hegele’s historical look back ‘Insulin’s centenary: the birth of an idea’ here. 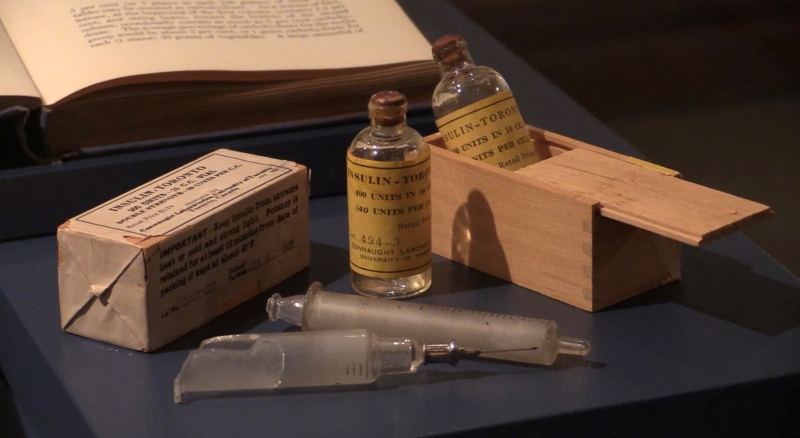