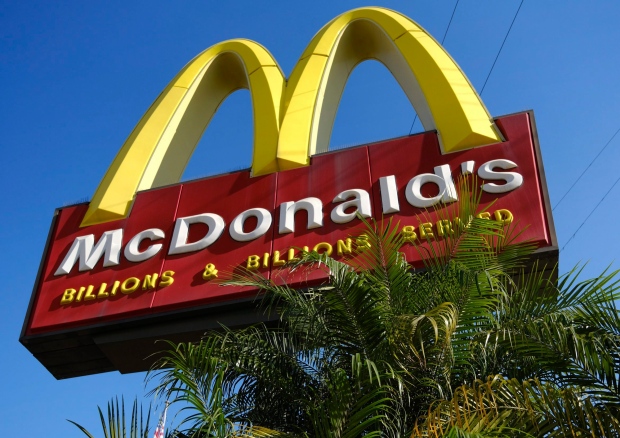 TORONTO — McDonald’s will be phasing out polyfluoroalkyl substances (PFAS), a class of toxic chemicals, from its food packaging materials over the next five years, the fast food chain has announced.

The company said on its website it was committed to removing “all added fluorinated compounds from our guest packaging materials globally by 2025.”

It has already eliminated other toxic chemicals from its packaging, including perfluorooctanoic acid (PFOA) and perfluorooctanesulfonic acid (PFOS) in 2008, and all BPA, BPS in 2013 and phthalates in 2015, according to the company.

The move comes after a report released last year found that nearly half of all take-out food packaging tested from a number of major fast food restaurants in the United States, including McDonalds, Burger King and Wendy’s, contained toxic “forever chemicals” that could pose health risks. No packaging from Canada was tested in the study.

PFAS are used to “grease-proof” food packaging materials, but studies have suggested there may be links between exposure to the chemicals and various health problems, according to the U.S. Agency for Toxic Substances and Disease Registry.

“We are pleased to see McDonald’s act on the PFAS threat and take steps to eliminate these toxic chemicals from their packaging, however, they need to get the phaseout done much sooner,” said Muhannad Malas, Toxics Program Manager at Environmental Defence in a statement this week.

“PFAS disproportionately harms Inuit communities in Canada’s Arctic who, according to scientific research, are exposed to higher levels of PFAS than the average Canadian from pollution originating in places like Toronto and Vancouver.” 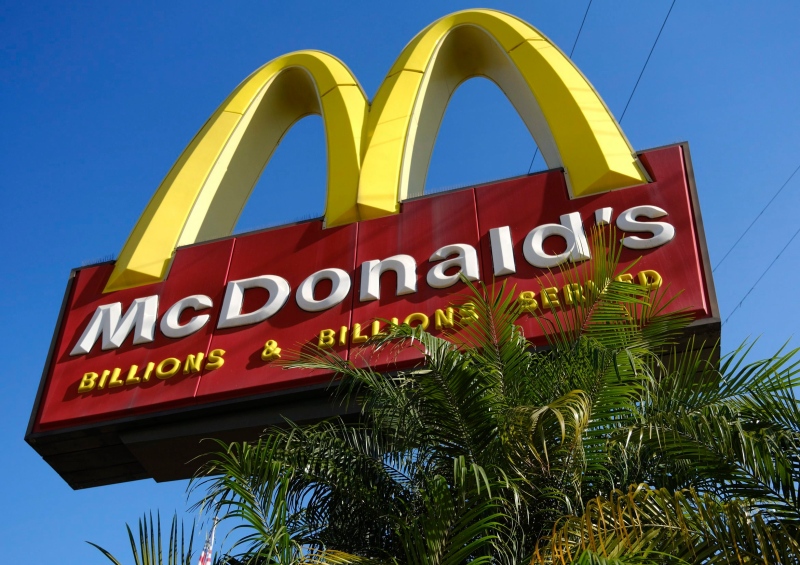