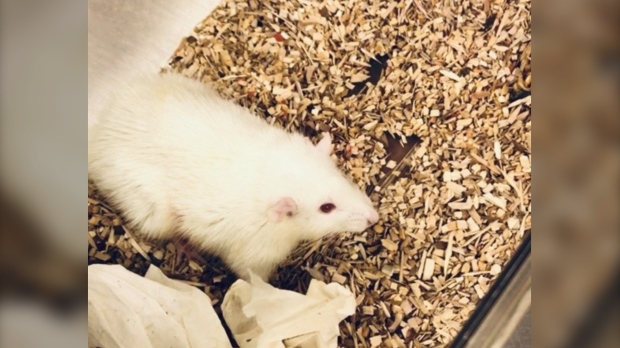 TORONTO — Human livers grown in a lab have been successfully transplanted for the first time — into rats.

In a step towards customized organs, five rodents were implanted with miniature versions of human livers, grown with human cells, according to a new paper released by researchers at the University of Pittsburgh School of Medicine.

The research, published June 2 in the scientific journal Cell Reports, explains how the tiny livers successfully functioned for four days within their animal hosts.

“Seeing that little human organ there inside the animal — brown, looking like a liver — that was pretty cool,” said Alejandro Soto-Gutierrez in a press release, senior author of the research and faculty member of the Pittsburgh Liver Research Center. “This thing that looks like a liver and functions like a liver came from somebody’s skin cells.”

The livers started out originally as skin cells from human volunteers. Scientists got the skin cells to develop into stem cells, which then became liver cells.

How did they make a human liver small enough to fit into a rat? The study describes how researchers took rat liver that had been decellularized — a process that essentially means most cells were removed to leave only a scaffolding of the structure itself — and “seeded” this structure of the rat liver with the human liver cells to grow the liver within that shape.

And although it normally takes two years from the time of birth for a liver to naturally mature in human children, the lab-grown miniature ones were fully ready to be implanted in under a month.

Within their new environment, the lab-made versions performed the expected liver functions, secreting bile and urea. Human liver proteins were found in the rats’ blood serum, showing that the livers had worked with their systems.

The rats themselves had been genetically programmed to be the optimal hosts for the human livers and to not reject them.

The experiment wasn’t perfect — there were blood-flow issues around the new livers implanted in the rats — but it’s an important step forward, researchers say.

For some, the only cure is a transplantation.

The theoretical benefit of creating lab-grown organs is that one could create customized organs by using a patient’s own cells to re-grow the organ they need, cutting down on transplant rejections and removing the reliance on organ donors.

“The long-term goal is to create organs that can replace organ donation, but in the near future, I see this as a bridge to transplant,” Soto-Gutierrez said in the press release, reflecting on the lessons that can be taken from this new research. “For instance, in acute liver failure, you might just need hepatic boost for a while instead of a whole new liver.”

On the path to achieving safe human transplantation of lab-grown organs, scientists will still need to contend with long-term survival of the patient and the organ itself, the release acknowledges. 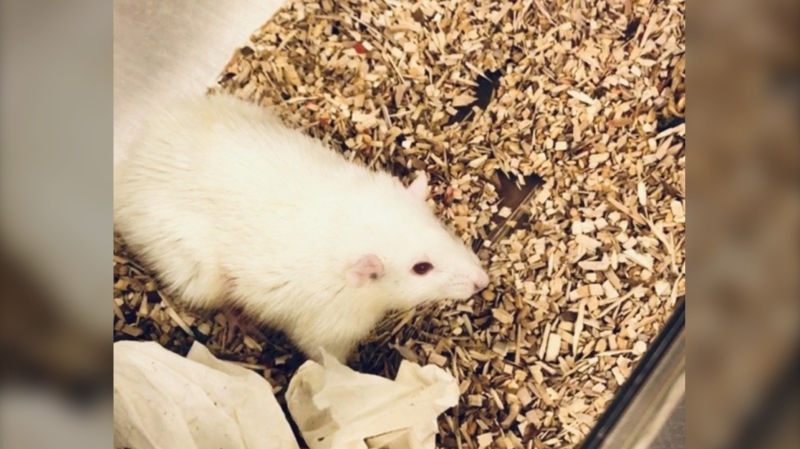