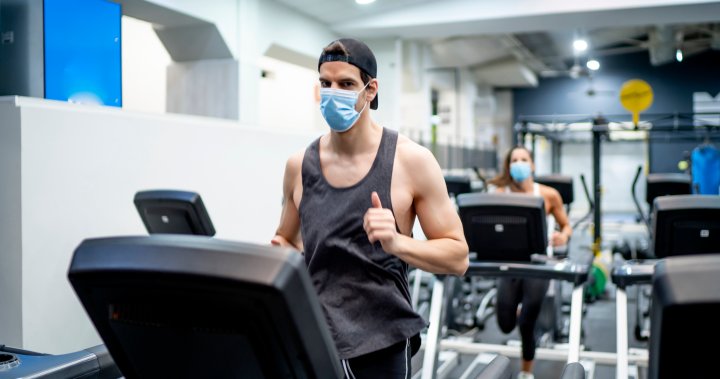 Quebec’s opposition parties are demanding the government release a document from Montreal’s health authority that is calling for gyms, museums and libraries to reopen.

The document, obtained by Radio-Canada, says maintaining the partial lockdown in the city risks causing serious health issues for the population.

Québec solidaire today called on the government to release the brief while the Parti Québécois said the province should act on the recommendations contained in it.

The Official Opposition Liberals say the government should take a decision on the document’s recommendations and explain itself clearly to the public.

Most of Quebec has been moved to the highest pandemic-alert level, under which gyms, bars and entertainment venues are closed and gatherings are banned.

Montreal’s public health authority is suggesting gyms, libraries and museums be reopened and that restrictions on outdoor and indoor gatherings be eased.