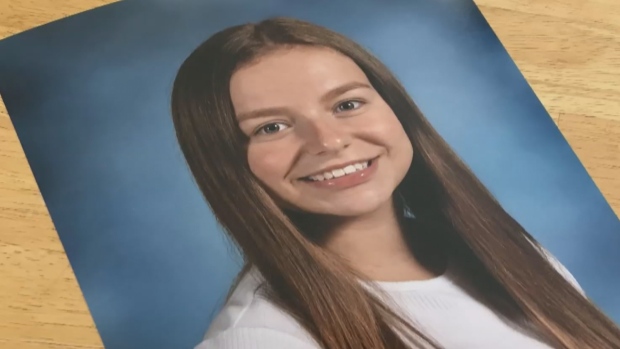 TORONTO — The death by suicide of a New Brunswick teen who unsuccessfully sought help at a hospital highlights the lack of coordinated mental health supports available to Canadians, says a youth mental health advocate.

Sixteen-year-old Lexi Daken waited in a Fredericton hospital emergency room for eight hours on Feb. 18 only to be told a psychiatrist was not available. The Grade 10 student, who had been previously diagnosed with borderline personality disorder and depression after an earlier suicide attempt, ultimately left without receiving help and died last Wednesday.

It’s a story familiar to many Canadians who have struggled to find help for mental health issues, Executive Director of Youth Mental Health Canada Sheryl Boswell said on CTV’s Your Morning Monday.

While teens often don’t seek help for their mental health concerns, that was not the case here, as Daken’s school guidance counsellor accompanied her to the emergency room after becoming concerned about her behaviour.

But hospitals are not the best place to seek mental health support, she added, with lengthy wait times and the possibility of being sent home without seeing anyone.

“After 5:00 PM, before 7:00 AM the hospital is the only place in town,” she said. “We need to do much better. We need community-based solutions, we need short-term respite centres for the after-hours time period. We need proactive approaches,” she said.

The Horizon Health Network, which operates the Dr. Everett Chalmers Regional Hospital in Fredericton, has called the situation “nothing sort of a tragedy” and says it will review its internal processes to determine where improvements could have been made.

But reacting to crises is all too common in Canada, says Boswell. What needs to happen is to ensure young people have skills, strategies and information to ensure their mental health needs are met.

“It feels like nobody’s listening and nobody cares and that was Lexi’s response, that she felt like a burden, that her needs weren’t important,” she said. 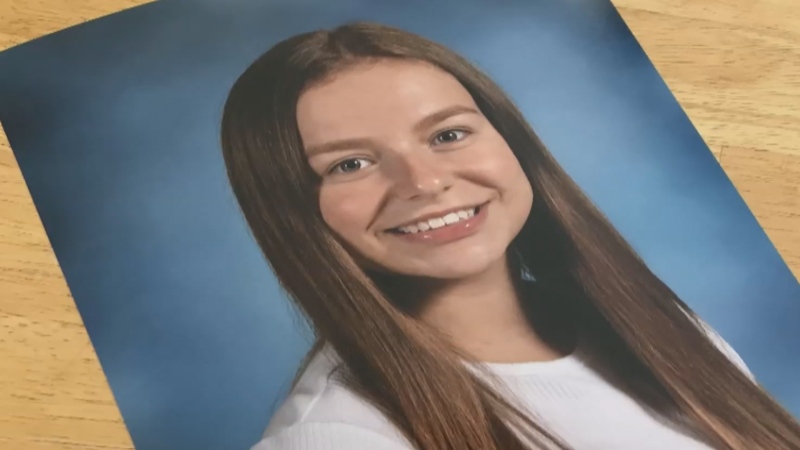