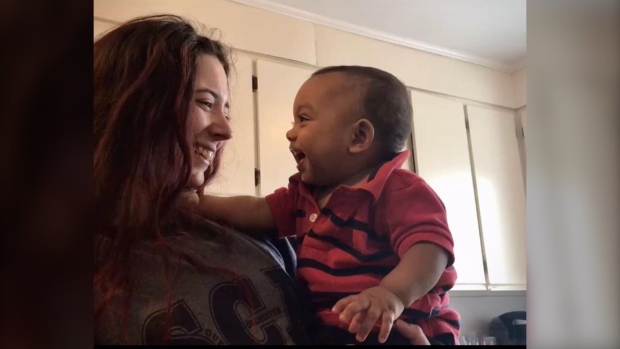 HALIFAX — A Nova Scotia mother’s cry for help was answered when she received a month’s worth of the only formula her one-year-old son can consume.

Amari’s mother, Shelby Millen, found a formula he can stomach called PURAMINO. The formula is $60 a can and lasts between a day-and-a-half and two days.

“It’s specifically for kids that have severe CMPA,” says Millen.

“It just takes the aminos and breaks them down the same way your body would, so he doesn’t have to.”

As the COVID-19 pandemic set in, Millen tried to order extra formula. However, the supplier wouldn’t allow the purchase.

Millen reached out to the IWK Health Centre, clinics, and mom groups, all without success.

On Tuesday, CTV News aired a story in hopes of helping Millen and her son, who were down to their last three or four bottles of formula.

Since then, Millen has received a month’s worth of formula and even had to decline donations.

RB, the company that makes PURAMINO, has also reached out to Millen and offered to send a care package.

Millen says she cried happy tears and is overwhelmed by the kindness of Canadians who have reached out to help her and her family. She’s even connected with other families that use the formula and has started a support network.

Meanwhile, RB says there has been a surge in demand for infant formula during the pandemic, and that any parent who has trouble finding their formula in stores should call 1-877-711-8901. 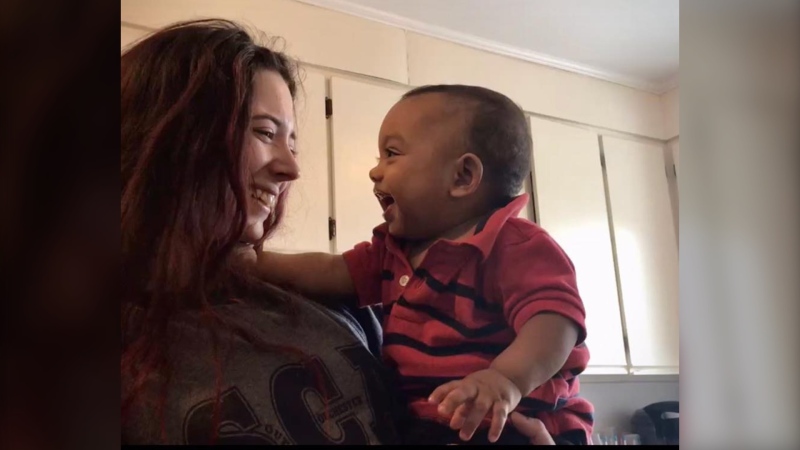