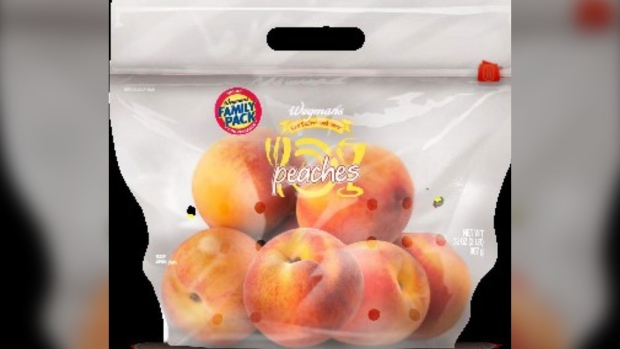 Officials say 15 new cases of Salmonella have been reported in Canada in relation to an outbreak linked to U.S.-grown peaches.

The Public Health Agency of Canada says authorities have confirmed a total of 48 illnesses in Quebec and Ontario as of Wednesday.

The agency says peaches imported from the U.S. are under investigation, but there’s no evidence to suggest that homegrown peaches pose a risk.

The Canadian Food Inspection Agency is urging consumers to not eat, use, sell or serve recalled peaches or products made with them.

This report by The Canadian Press was first published Sept. 3, 2020. 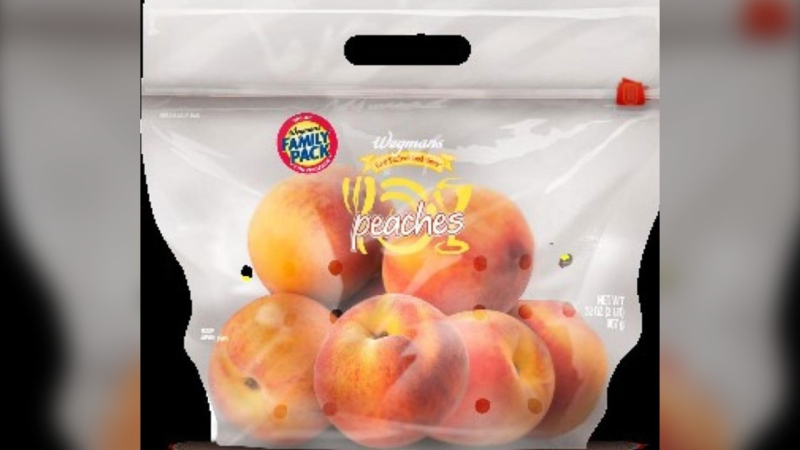