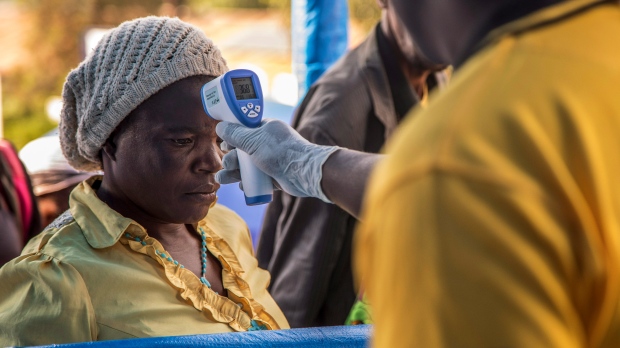 A new case of the Ebola virus has been confirmed in eastern Congo, just three days before the country expected to declare an end to the outbreak, the World Health Organization said Friday.

The new case was confirmed in Beni, a community which had been an epicenter of the second-deadliest Ebola outbreak in history.

It had been nearly 42 days without a case, and WHO chief Tedros Adhanom Ghebreyesus said the declaration had been planned for Monday. “We have been preparing for and expecting more cases,” he said, reflecting the caution that mixed with optimism in recent days.

“I am so sad,” WHO Africa chief Matshidiso Moeti said in a tweet.

Health workers in Congo had been awaiting the end of one global public health emergency — Ebola — while bracing for the arrival of another: the coronavirus.

“We’ll just have to go for another 42 days,” or the required period of time without a case for the Ebola outbreak to be declared over, said Mike Ryan, the emergencies chief for the WHO.

“Maybe that’s our lesson for COVID-19: There is no exit strategy until you’re in control of the situation,” Ryan said. “You must always be ready to start again & never be surprised.”

The current outbreak declared in August 2018 has occurred in especially challenging conditions amid deadly rebel attacks, community suspicion and some of the world’s weakest infrastructure in remote areas. Some Ebola responders were attacked and killed.

“This is a devastating development for the communities in eastern (Congo) who are also under threat from the coronavirus outbreak, in addition to ongoing conflict and displacement,” Kate Moger, a regional vice-president with the International Rescue Committee, said in a statement.

I am sad to hear about a new #Ebola case in northeastern #DRC. @WHO is on the ground supporting the investigation and will continue to work side by side with the Ministry of Health to end Ebola. pic.twitter.com/0tailaqdxR 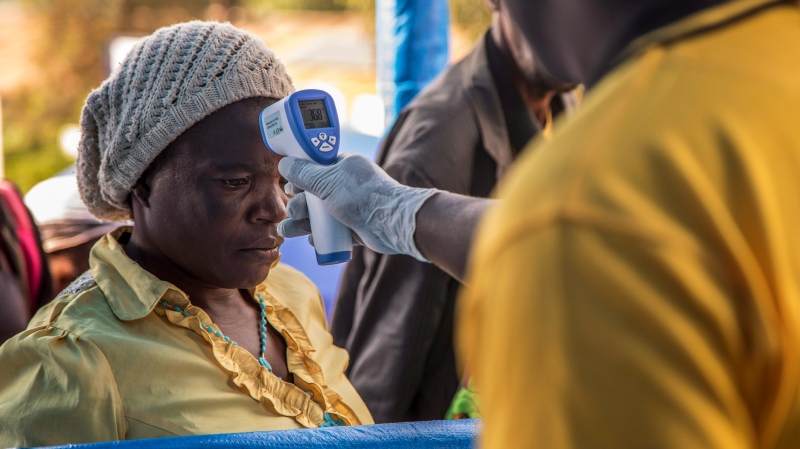