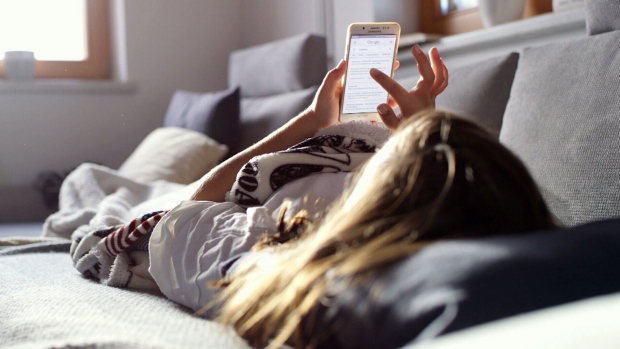 TORONTO — Experts say the COVID-19 lockdown has been “collateral damage” to the health of Canadian children and teens, with less than three per cent getting the recommended 60 minutes of moderate to vigorous physical activity a day, according to a recent study.

One month after the World Health Organization (WHO) declared the COVID-19 situation a pandemic, researchers surveyed more than 1,400 parents to see how their children were faring.

“We’ve got a lifestyle of our children and youth that is sub-optimal to begin with. Twelve to 15 per cent meeting healthy sleep, healthy screen time, healthy physical activity guidelines. And that’s dropped by close to 80 per cent during the crisis,” Mark Tremblay, study co-author and researcher at the Children’s Hospital of Eastern Ontario Research Institute, told CTV News.

“This has been collateral damage to the lifestyles of kids.”

The study, published in International Journal of Behavioral Nutrition and Physical Activity this week, also found that 41 per cent of children were sleeping more — a positive finding, according to Tremblay, but one that may be attributed to boredom.

Fifteen-year-old Aneira Cleur says without school and extracurricular activities to keep them occupied, she and her friends have become “pretty lazy.”

“A lot of them are just lying in bed all day,” Cleur, who considered herself fairly active before the pandemic, told CTV News.

Her 13-year-old sister, Kerri, says that without the need to go anywhere or the ability to see her friends, she lost her motivation to leave the house.

“It was frustrating because there was what we little we could do,” their father, Adrian Gay, told CTV News. “They really weren’t keen on venturing out when we forced them to. So it was tough.”

But as COVID-19 restrictions begin to ease across the country, and warmer weather draws more kids outside, experts warn it may not be enough to recondition kids for a healthier lifestyle — especially in the event of a second wave.

“This could be the new normal for quite some time,” Trembley explained.

“We simply can’t afford to shrug our shoulders and say, ‘It’s okay this is just the way it’s going to be.’ The consequences of that would be fairly serious.”

Trembley notes that, on average, Canadian parents were already struggling to encourage their children to meet daily activity guidelines and have less screen time.

Earlier this week, a study commissioned by ParticipACTION to support the annual Report Card on Physical Activity for Children and Youth, found that, before the pandemic, Canadian children were barely getting a passing grade for overall physical activity.

According to that study, only 39 per cent of children aged five to 11 and youths aged 12 to 17 met the national physical activity guidelines.

“Already we had a challenge to try and increase the proportion of kids that are benefiting from healthy movement behaviours,” said Tremblay.

“Now we’re going to have to rehabilitate the population somewhat just to get back to that already rather weak baseline.”

Moving forward in the pandemic, Tremblay says it’s imperative that health officials focus on the promotion of healthy behaviours as well as disease prevention.

“Wouldn’t it be great if, as a result of this rather horrible circumstance, that on a population level, families, and the communities they live in recalibrate themselves to ones where healthy active living becomes much more normative than it has been in recent years in Canada,” he said.

Experts recommend that parents incorporate physical activity into daily routines as much as possible and look for opportunities to be active as a family, while setting limits around screen time in the home. 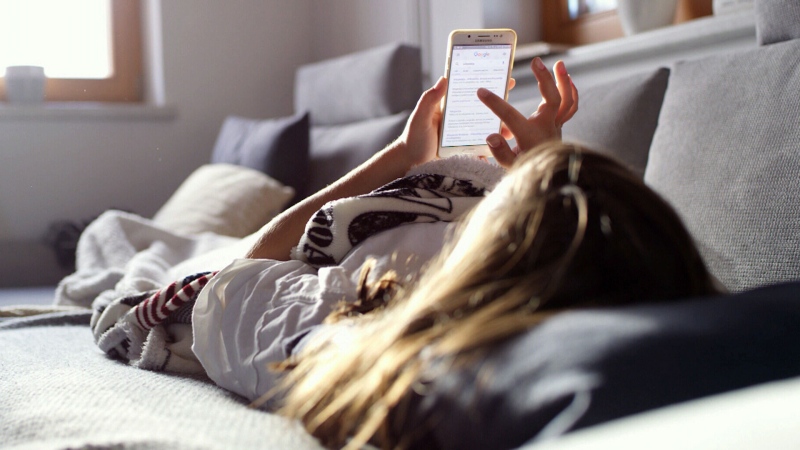