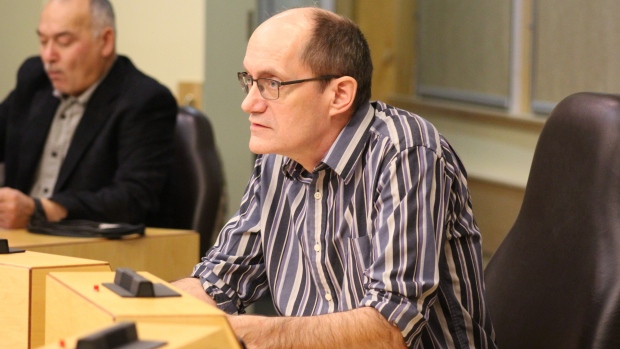 IQALUIT, NUNAVUT — Nunavut officials are urging residents to get immunized against COVID-19 as the vaccine starts to roll out across the territory.

Premier Joe Savikataaq encouraged residents not to hesitate being inoculated and reassured them that the Moderna product is safe and effective.

“Just because someone claims it is harmful does not make it true. Please listen to the health officials rather than people whose opinions aren’t accurate,” Savikataaq said Tuesday.

“It is our absolute best defence in fighting COVID-19. And it is very, very important that as many adults as possible get vaccinated.”

Patterson said about 60 per cent of Nunavut’s adult population needs to get vaccinated for the territory to have herd immunity.

Health Minister Lorne Kusugak said the more people who get the vaccine, the more likely it will be that the territory can return to what it was like before the pandemic.

“Not that long ago we had square dance competitions, community feasts … where everyone old and young got together and enjoyed each other’s company,” Kusugak said.

He also spoke out against vaccine hesitancy circulating on social media.

“Even if you don’t believe in it, you should get it for those that you are going to be close to and that you could pass it on to. I encourage you to choose to take the vaccine.”

With 25 fly-in only communities spread across three time zones, the vaccine is being delivered to three or four communities at a time.

Communitywide vaccination clinics are being held this week in Gjoa Haven, Igoolik, Arviat and Cambridge Bay.

Patterson said the territory has received about 6,000 doses and expects another 6,000 to arrive later this week.

Starting next week in Iqaluit, shelter clients and staff, as well as anyone 65 or older, will be able to get a shot.

Patterson would not say which communities are to get the vaccine next, but an announcement is to be made in the coming days.

Savikataaq also revealed Tuesday that 20 senior government officials travelled to Southern Canada during the holiday break. They all completed a 14-day mandatory quarantine before flying back to Nunavut, he said.

“I have made it clear that non-essential travel is not recommended during COVID-19, especially with the high number of cases during this second wave.”

The premier said Nunavut residents are not to leave the territory unless it’s essential and he will be reminding government staff not to travel.

“While the (government of Nunavut) strongly encourages all employees to take their earned leave in-territory, reasons including medical travel and family emergencies can prompt travel,” he said.

There were no active cases of COVID-19 in Nunavut on Tuesday and 265 people have recovered to date. One Nunavut resident who contracted COVID-19 in the territory died and four others died after contracting the virus in the south.

This report by The Canadian Press was first published Jan. 12, 2021. 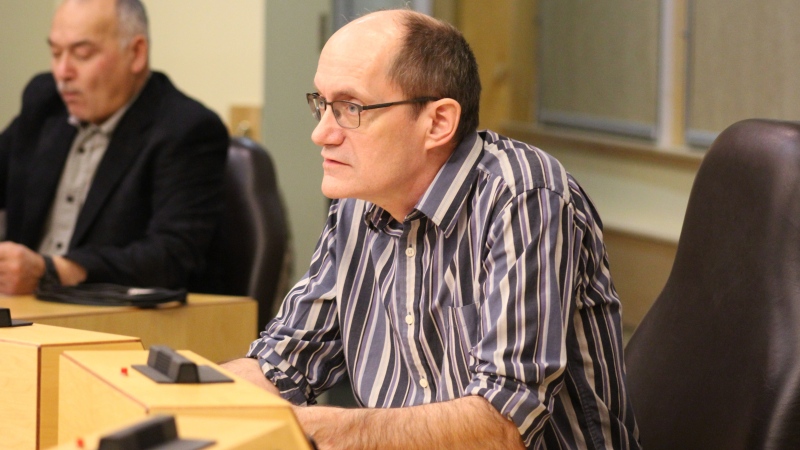