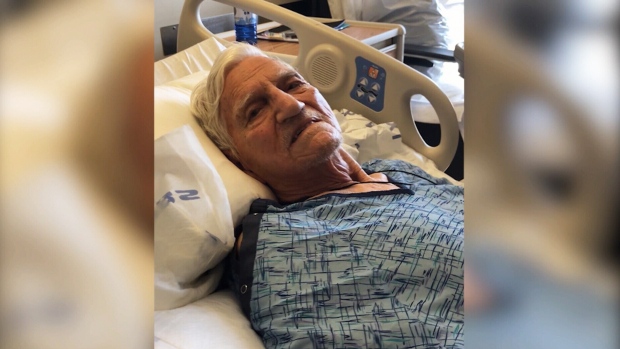 TORONTO — A 91-year-old man from Ohio was recently sent to hospital after inadvertently receiving two doses of the COVID-19 vaccine in the same day.

According to WLWT, a CNN-affiliated news outlet based in Cincinnati,Victor Smith of Hamilton, Ohio went into shock after receiving two doses of the COVID-19 vaccine on Feb. 25.

“They pretty much told me he was not going to make it,” Smith’s daughter Dawn Smith Theodore, told the station.

Smith Theodore said that her father felt ill after receiving his first dose of the vaccine on Jan. 22, and was sent to hospital and then to transferred to Jamestowne Rehabilitation, a inpatient and outpatient facility in Hamilton, to recover.

While at Jamestowne Rehabilitation, Smith was scheduled to receive his second dose on Feb. 25 at a mass-vaccination site in Hamilton.

When Feb. 25 came around, Smith received the dose at the mass-vaccination site as scheduled, but later that day, city firefighters administering doses at Jamestowne Rehabilitation inadvertently gave him another shot, instead of someone else at the facility named Victor.

In a statement, the City of Hamilton and Community First Solutions, the not-for-profit organization that runs Jamestowne Rehabilitation, said staff noticed Smith showed had “signs of distress and responded immediately.”

“The patient was transported to the hospital and the family was promptly contacted,” the statement reads. “Both Jamestowne and the City of Hamilton Fire Department have begun investigations into the incident.” 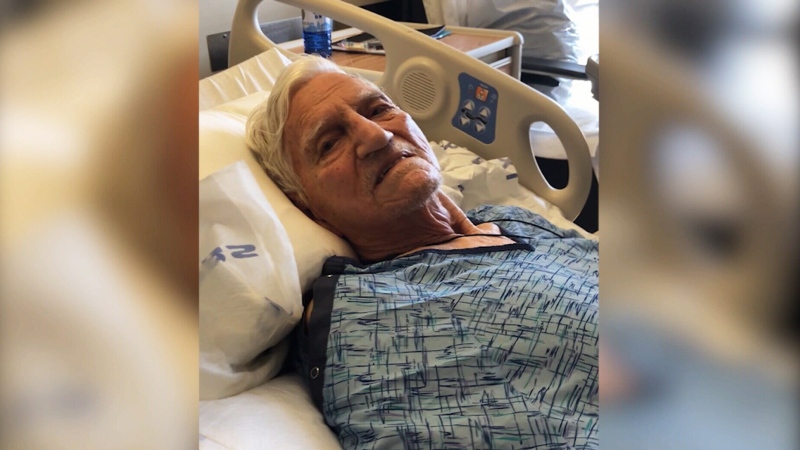