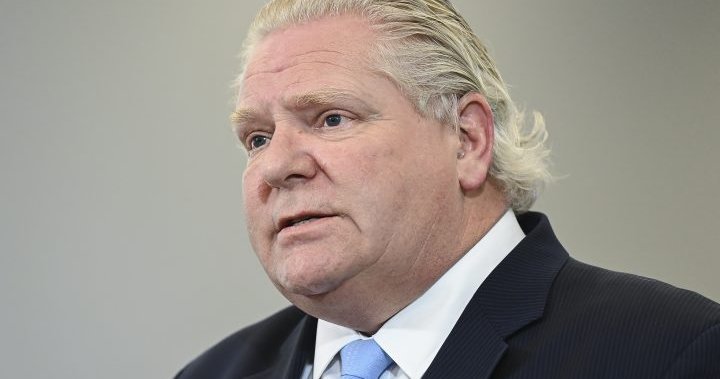 TORONTO – Ontario police forces say they’ll focus their efforts on educating the public about the importance of following the COVID-19 measures.

The public became outraged after Solicitor General Sylvia Jones said on Friday that police would have the power to stop anyone and ask why they were outside their homes.

The government reversed course a day later, and the Ontario Association of Chiefs of Police said Monday people should not be afraid to go outside.

The association’s spokesman, Joe Couto, says police forces had to come out quickly on Friday to assure the public that they would not be randomly stopping people.

Couto says arbitrarily stopping people would be unethical, unenforceable and police forces do not have the resources to do it.

He says police will instead focus their enforcement efforts on large gatherings of more than five people.