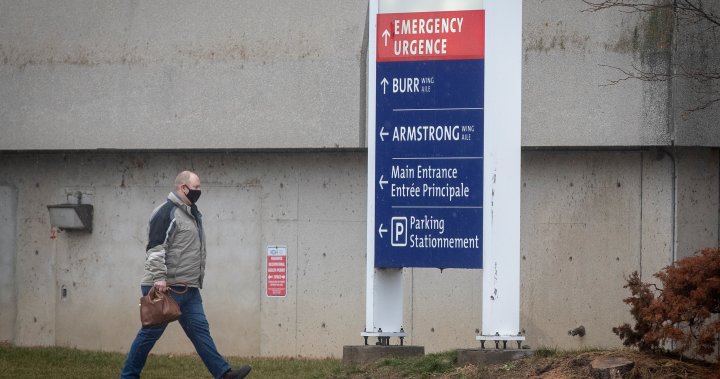 Ontario is reporting 2,632 new cases of the coronavirus on Thursday, bringing the provincial total to 247,564.

Thursday’s case count is slightly lower than Wednesday’s which saw 2,655 new infections. On Tuesday, 1,913 cases were recorded — although the government said cases were likely underreported that day due to technical issues from Toronto Public Health.

The government noted that the technical issues from Toronto Public Health are now resolved, with 102 cases added to Thursday’s total.

The death toll in the province has risen to 5,614 after 46 more deaths were reported.

Meanwhile, 215,887 Ontarians have recovered from COVID-19 which is about 87 per cent of known cases. Resolved cases increased by 3,000 from the previous day.

There were more resolved cases than new cases on Thursday.

Ontario reported 1,533 people hospitalized with COVID-19 (down by 65 from the previous day), with 388 patients in an intensive care unit (down by seven) and 293 patients in ICUs on a ventilator (down by three).

The government said 70,256 tests were processed in the last 24 hours. There is currently a backlog of 52,871 tests awaiting results. A total of 9,124,841 tests have been completed since the start of the pandemic.

Test positivity — the percentage of tests that come back positive — for Thursday was 4.3 per cent, down from Wednesday at 4.9 per cent, and down from one week ago when it was 5.1 per cent.

The technical issue at Toronto Public Health is now resolved, with 102 cases added to today’s total.

The province notes that the number of cases publicly reported each day may not align with case counts reported by the local public health unit on a given day. Local public health units report when they were first notified of a case, which can be updated and changed as information becomes available. Data may also be pulled at different times.