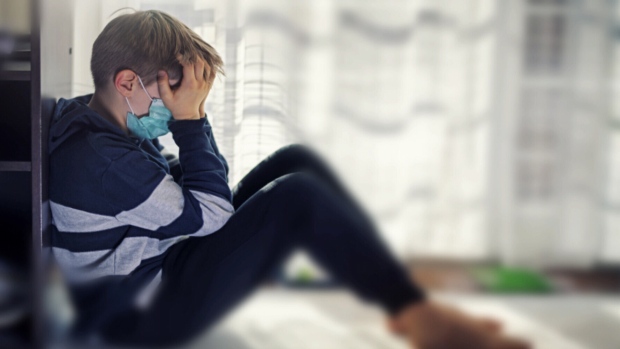 TORONTO — Ontario students struggling with the pressures of the pandemic will have access to year-round mental health support, CTV News has learned, giving them uninterrupted time with a school counsellor.

Education Minister Stephen Lecce is set to announce an $80 million fund for school boards to hire up to 1,000 additional mental health workers for the next two years.

Sources within the Ministry of Education say students will be able to access the support as they learn from home and can continue on with the mental health help throughout the summer.

A ministry source said in previous years parents were forced to seek support for their children from the community because access to school-based mental health workers ended with the school year.

In a February study by Sick Kids Hospital a “large majority of children” said they experienced mental health struggles as a result of the first wave of the pandemic, arising from social isolation, cancelation of important events and the loss of in-person social interaction.

While Sick Kids researchers said the study underscored the importance of the in-school setting for young children, schools across Ontario have been closed since early-April as a result of the third wave of COVID-19.

It’s unclear when, or if, in-class learning will resume during the current school year.

The $80 million, an amount which wasn’t specified in the 2021-2022 budget unveiled in March, could be used by boards to either hire additional mental health workers, give existing educators new training or help boards collaborate with community mental health providers for students who require intensive therapy.

Lecce is scheduled to make the announcement Tuesday at 1 p.m. alongside Parliamentary Assistant to the Minister of Health Robin Martin and President and CEO of Kids Help Phone Katherine Hay. 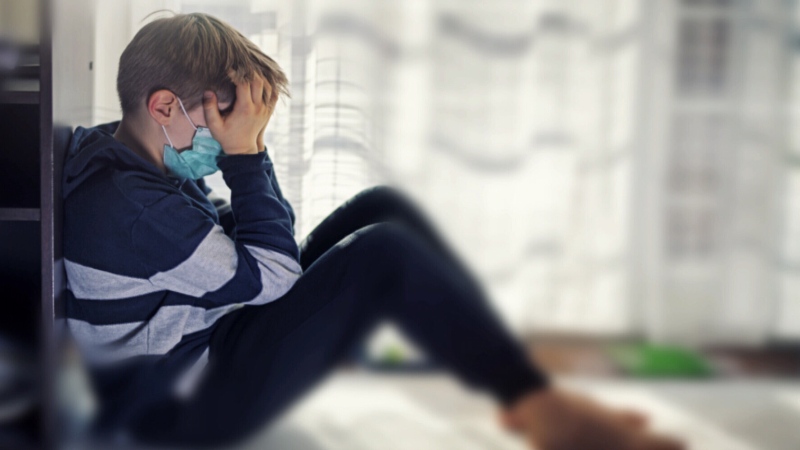