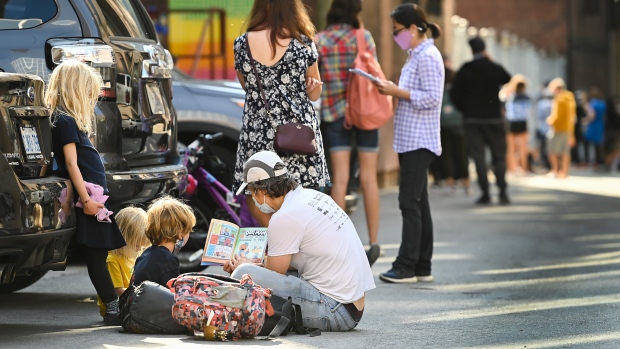 OTTAWA — Eleven days ago, Becky Erb brought her children to a COVID-19 testing site in Ottawa. Today, she still doesn’t know if her kids are sick.

“We’ve been waiting ever since for results,” Erb told CTV News on Thursday.

With cases rapidly rising amid Canada’s second wave, Ontario set a new record for backlogged test results as 82,473 people wait to hear back as to whether or not they’re infected. Nearly 40,000 tests were completed since the province’s last daily update.

The lack of certainty has left tens of thousands of people worried about their health and stuck in self-quarantine with little sign of when they’ll hear back.

Ontario added 538 new cases of COVID-19 on Thursday, with 162 people in hospital and 36 in intensive care.

Ontario Premier Doug Ford, who weeks ago urged anyone who wanted a test to get one, changed his tone on Thursday.

The province also changed its testing guidelines for schools and daycares. Students with a runny nose and headache are no longer required to get a negative COVID-19 test result to return to class, but will instead need to stay home for 24 hours. The two symptoms can occur in COVID-19 patients, but they’re also signs of the common cold, officials say.

The move could help clear up testing sites, which have been plagued by hours-long lineups since school started.

On top of that, the province has taken steps to expand testing by contracting 80 pharmacies to provide COVID-19 tests.

Health Canada has approved three rapid test kits, but they are not yet available. Dr. Supriya Sharma, a senior medical advisor with Health Canada, says officials are working as quickly as possible to implement the faster testing.

“We are looking at ways to expedite that and make it more efficient but again we cannot compromise on the safety and effictiveness and the quality of those tests,” Sharma said.

About 5,000 people in Alberta who tested negative for the virus did not get their results back between Sept. 3 and 29. The error was due to a technical glitch, and officials say those affected made up less than three per cent of the 224,000 tests completed in that time period.

Alberta Health Services said Thursday that the error had been fixed and that anyone with a positive result in that time period was notified by a phone call.

For weeks, cases of COVID-19 have been ramping up across the country, but particularly in Ontario and Quebec. As of Thursday, more than 160,000 people have tested positive for the virus and 9,319 have died.

With files from The Canadian Press 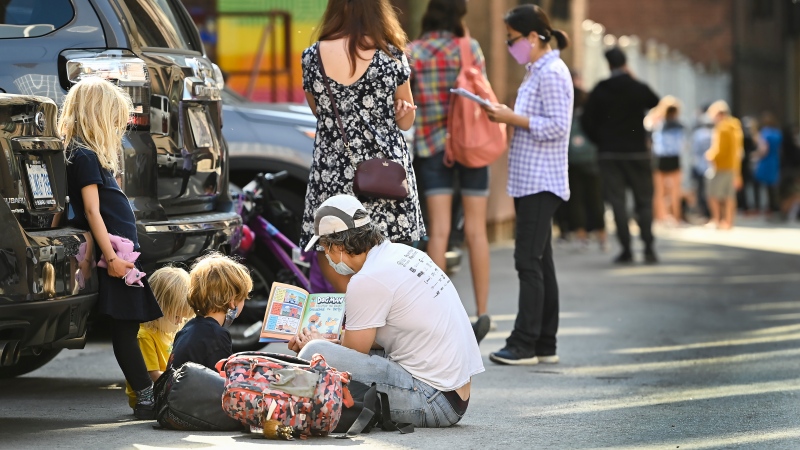