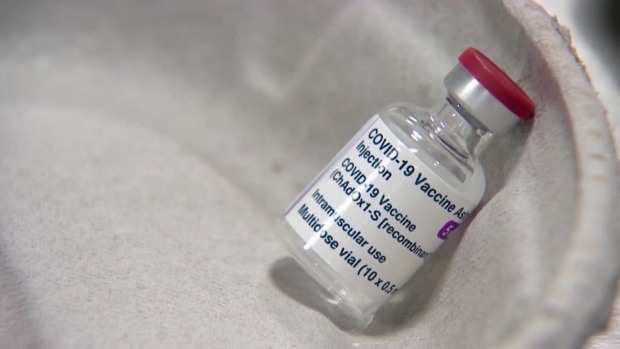 The latest national guidance recommends those who received the viral vector vaccine for their first dose get an mRNA vaccine for their second, citing growing evidence that a mix-and-match approach for AstraZeneca recipients provides superior protection.

“Here in B.C., our advice has not changed,” Henry said. “We can be very reassured that two doses of whatever vaccine you receive are safe and effective.”

Henry’s response echoed the message coming from the National Advisory Committee on Immunization earlier in the day, which said Canadains who have already received two doses of AstraZeneca can “rest assured” that they are well protected.

B.C. health officials pointed to the “real-world” evidence gathered locally as well as in the U.K., where two doses of AstraZeneca were recently found to be 85 to 90 per cent effective against symptomatic COVID-19.

“It’s important to remember that this is new information, that we are continuing to learn as we use more of these vaccines around the world and as more studies are done,” the provincial health officer said.

“Mixing an mRNA after a dose of AstraZeneca may give some boost to the immune system, but we don’t know whether that translates into whether you’re better protected or not. We don’t know that definitively, and we may not know that for some time.”

British Columbia’s approach remains that people who received the AstraZeneca vaccine are free to choose whether they want another viral vector dose or would prefer a shot  of Pfizer-BioNTech or Moderna.

NACI’s guidance also recommends that people who received an mRNA vaccine first get another for their booster, whether it’s from Pfizer or Moderna.

What’s important is for the public to get fully protected by receiving a second dose, Henry said, and she encouraged people to do so “as soon as it is available to you.”

While announcing their updated recommendations Thursday, NACI officials also cited the very rare risk of blood clots associated with the AstraZeneca vaccine. As of May 31, three people in B.C. had developed vaccine-induced immune thrombotic thrombocytopenic, or VITT.

According to the B.C. Centre for Disease Control, the risk of serious blood clots after receiving AstraZeneca is about one in 100,000. That risk is said to decrease to one in 600,000 for second doses. 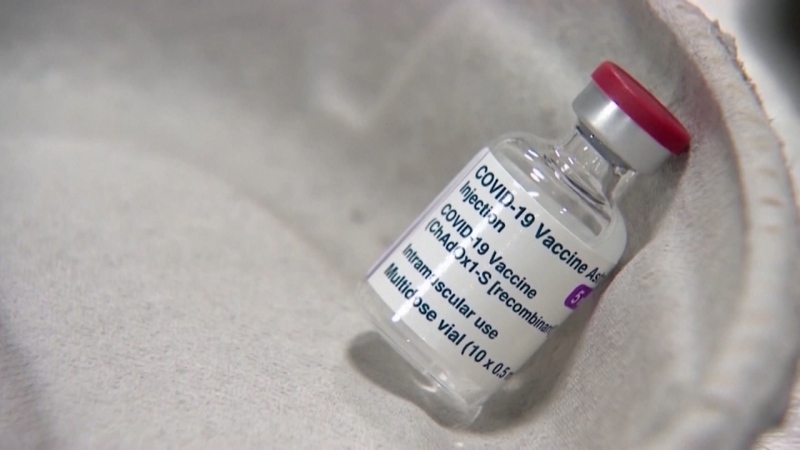