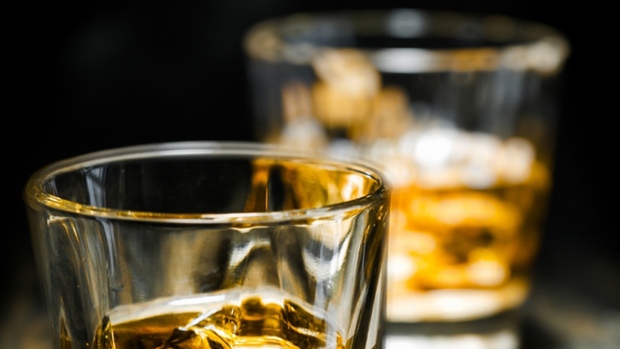 New pandemic data suggests nearly as many alcohol users are scaling back as drinking more, but that heavy drinking overall has increased.

Many who drank more pointed to increased stress, boredom and loneliness, with 36 per cent reporting five or more drinks at a time at least once a week in the previous 30 days — the equivalent of a bottle of wine, says StatCan.

Most who cut back said it was because of fewer opportunities to socialize, and many cited the desire to lose weight and improve their health.

But six per cent still reported five or more drinks at a time at least once a week.

“The pandemic has been a source of significant stress and concern for many Canadians because of the social and economic upheavals it has caused,” notes the study, conducted Jan. 25 to 31.

“Some may have had more free time to consume alcohol and non-medical cannabis, while others may have increased their consumption in an effort to relieve boredom or fight loneliness.”

Overall, 66 per cent of respondents said they imbibed in the previous 30 days and 18 per cent of those had five or more drinks at a time.

That’s up from 2017, when 11 per cent of Canadians reported five or more drinks in a similar StatCan study.

The data comes from the latest in a series of online surveys on how Canadians are reacting to the pandemic. It included 3,941 respondents aged 15 to 90.

The survey also found 34 per cent of cannabis users increased their habit, and like alcohol users, they cited increased stress, boredom and loneliness as factors. Of this group, 35 per cent consumed cannabis five or more days per week.

About 12 per cent of cannabis users said they scaled back their habit.

Overall, 54 per cent of respondents who used alcohol and 54 per cent who used cannabis reported no change in usage.

For many it was already significant — 12 per cent of those drinkers said they had five or more drinks at a time at least once a week, and one quarter of cannabis users said they consumed daily or near-daily.

“Increased social acceptance of cannabis, and the increased number of outlets and range of products available were among factors thought to have led to increased consumption over the past year,” said the report.

Nearly two-thirds of those who reduced cannabis use said it was because of personal choice, such as their dislike of its effects, while 28 per cent cited fewer opportunities to socialize.

This report by The Canadian Press was first published March 4, 2021. 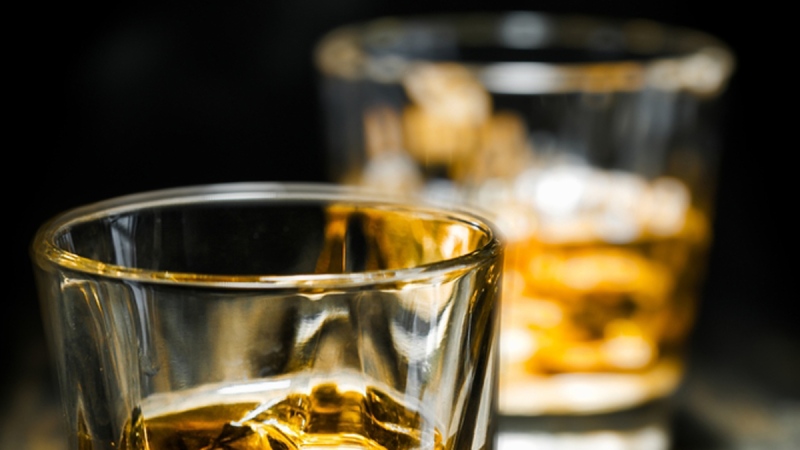