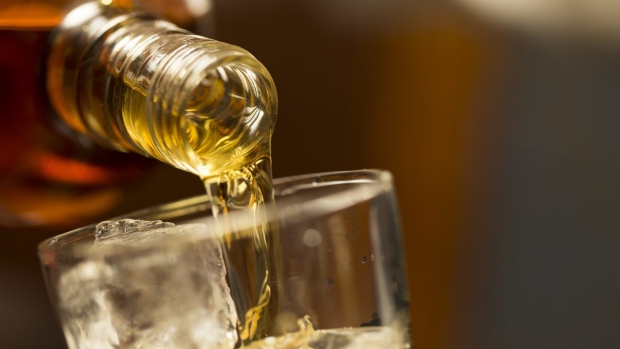 TORONTO — Parents with at least one child under the age of 18 at home are more likely to report using alcohol to cope with the stress of the COVID-19 pandemic, according to a new Canadian study.

The study, conducted by York University psychology researchers, surveyed Canadians early on in the pandemic and found that the use of alcohol as a coping strategy was highest among parents with young children, in addition to individuals experiencing greater depression and more social disconnection.

The findings were published Tuesday in the journal Alcoholism: Clinical and Experimental Research.

Researchers surveyed 320 Canadians who drink alcohol within one month of the initiation of the COVID-19 emergency response using an online crowdsourcing platform. The average age of participants was 32 years old.

The survey assessed work- and home-related factors, psychological factors and alcohol-related outcomes over a 30-day period.

According to a press release from York University, researchers were looking to determine whether alcohol was being used as a coping strategy during the pandemic and, if so, who is more likely to report such behaviour.

The study found that parents with kids under 18 years old were more likely to report using alcohol to cope compared to adults without children or those with adult-aged children. One of the study’s authors says this finding is “particularly noteworthy.”

“While the pandemic has been challenging for everyone, our data suggest that parents’ well-being was especially impacted,” assistant professor Matthew Keough said in the press release.

Keough explained that the additional stress put on parents during the pandemic was likely why their drinking had increased.

“Parents have been coping with many stressors and responsibilities during COVID-19, which potentially include working from home, homeschooling young children, and managing their own negative emotions. Our data suggests that drinking alcohol may have been a main coping strategy among stressed out parents,” he said.

However, the study cautioned that these associations were not explained by the use of alcohol as a coping strategy. The study’s authors say more research is need to establish the long-term health outcomes of drinking to cope amid the pandemic.

According to the study, participants reported moderate drinking on average during the early stages of the pandemic, consuming between two and four drinks once or twice a week. Researchers say this was similar to their alcohol consumption prior to the pandemic.

However, some participants did report an increase in alcohol consumption amid the pandemic.

Researchers found that drinking to cope, in turn, was related to increased alcohol use following the onset of the pandemic, as well as increased risk for alcohol-related problems such as mental and physical health issues.

York University assistant professor and co-author of the study Jeffrey Wardell said the new research points to the importance of addressing coping-related alcohol use due to COVID-19 but added that more research is needed.

“Using alcohol to cope with distress is a clearly established risk factor for alcohol use disorder,” Wardell said in the release. “This is concerning because these alcohol problems could worsen over time, suggesting it may be important to help these individuals find more positive coping strategies rather than using alcohol to cope.” 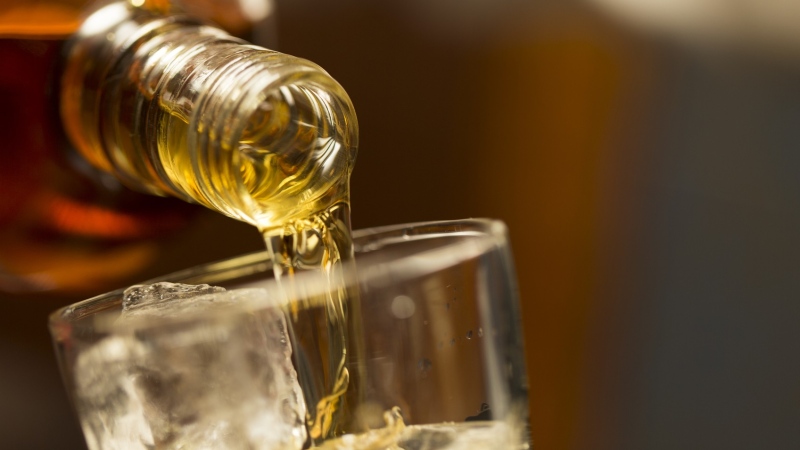