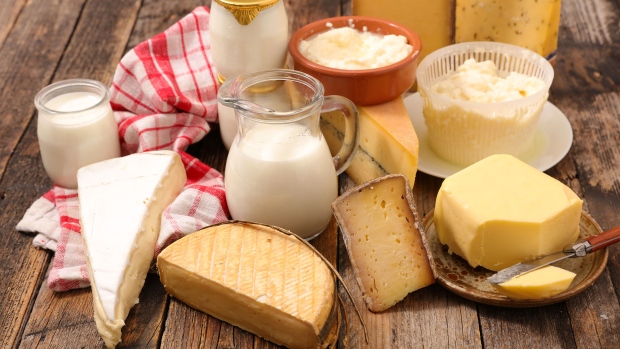 People with a higher consumption of dairy fat have a lower risk of cardiovascular disease than those with low intakes, according to new research studying some of the world’s biggest consumers of dairy products.

An international team of scientists studied the dairy fat consumption of 4,150 60-year-olds in Sweden — a country with one of the world’s highest levels of dairy production and consumption — by measuring blood levels of a particular fatty acid that is mostly found in dairy foods. Experts then followed the cohort for an average of 16 years to observe how many had heart attacks, strokes and other serious circulatory events, and how many of them died.

After statistically adjusting for other known cardiovascular disease risk factors including age, income, lifestyle, dietary habits and other diseases, researchers found that those with high levels of the fatty acid — indicative of a high intake of dairy fats — had the lowest risk of cardiovascular disease, as well as no increased risk of death from all causes.

The team then confirmed these findings in other populations after combining the Swedish results with 17 other studies involving a total of almost 43,000 people from the U.S., Denmark and the U.K.

“While the findings may be partly influenced by factors other than dairy fat, our study does not suggest any harm of dairy fat per se,” Matti Marklund, senior researcher at the George Institute for Global Health in Sydney and joint senior author of the paper, said in a statement.

“We found those with the highest levels actually had the lowest risk of CVD (cardiovascular disease). These relationships are highly interesting, but we need further studies to better understand the full health impact of dairy fats and dairy foods,” he said.

Lead author Kathy Trieu, a researcher at the George Institute, said consumption of some dairy foods, especially fermented products, had previously been associated with benefits for the heart.

DAIRY PRODUCTS ARE RICH IN NUTRIENTS

“Increasing evidence suggests that the health impact of dairy foods may be more dependent on the type — such as cheese, yoghurt, milk, and butter — rather than the fat content, which has raised doubts if avoidance of dairy fats overall is beneficial for cardiovascular health,” she said in the statement.

“Our study suggests that cutting down on dairy fat or avoiding dairy altogether might not be the best choice for heart health,” she added.

“It is important to remember that although dairy foods can be rich in saturated fat, they are also rich in many other nutrients and can be a part of a healthy diet. However, other fats like those found in seafood, nuts, and non-tropical vegetable oils can have greater health benefits than dairy fats,” Trieu said.

Brian Power, lecturer at the Department of Health and Nutritional Sciences at Ireland’s Institute of Technology Sligo, said the study encourages us to “rethink what we think we know about food and disease.”

“Dairy products do not need to be avoided,” Power, who was not involved in the study, told CNN in an email. “This is largely lost in its translation when communicating what we know about healthy eating.”

Alice Lichtenstein, director and senior scientist at Tufts University’s Cardiovascular Nutrition Laboratory, told CNN that her biggest concern was that the study results could be interpreted to suggest that all full-fat dairy products will reduce the risk of cardiovascular disease, adding: “the bulk of the data do not support consuming full fat dairy products to reduce CVD risk.”

She said the study data showed that the group with the highest biomarker of dairy intake also had, among other things, a significantly lower BMI, were more physically active, had a lower smoking rate, lower rates of type 2 diabetes and cardiovascular disease, a higher level of education, higher intakes of vegetables, fruit and fish, and lower intake of processed meat — hence, a higher diet quality — all factors associated with a lower risk of cardiovascular disease.

“They were controlled for in the statistical analyses, however, residual confounding cannot be ruled out. The data reported are for associations, however, associations cannot establish causality,” she told CNN in an email, adding that it was also noteworthy that the authors could not identify what type of dairy products their cohort consumed.

The research was published in the journal PLOS Medicine. 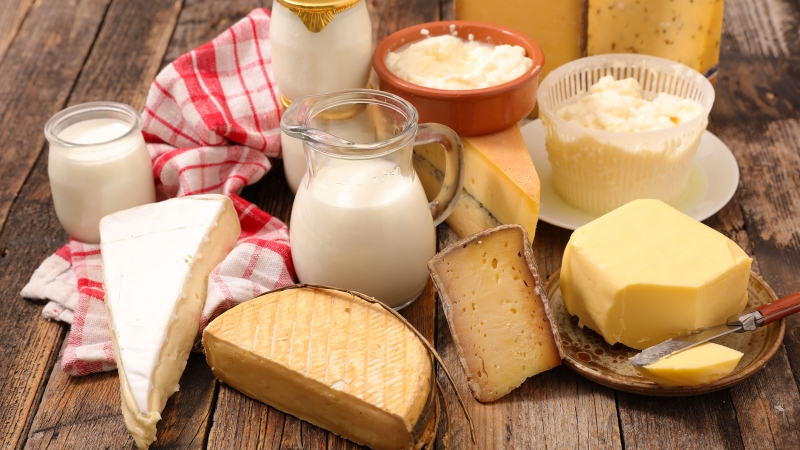