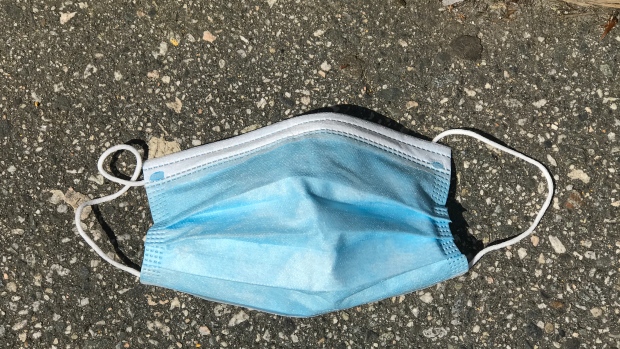 TORONTO — A new study has found that people with sociopathic traits are less likely to follow public health measures designed to help limit the spread of COVID-19, including wearing a face mask and adhering to physical distancing.

The study, conducted by researchers at the Universidade Estadual de Londrina in Brazil, found that people with sociopathic traits were also more likely to trivialize the risks posed by the novel coronavirus and avoid regular hand-washing.

“Our findings indicated that anti-social traits, especially lower levels of empathy and higher levels of callousness, deceitfulness, and risk-taking, are directly associated with lower compliance with containment measures,” the study read.

“These traits explain, at least partially, the reason why people continue not adhering to the containment measures even with increasing numbers of cases and deaths.”

The findings were published Aug. 21 in the online journal Personality and Individual Differences.

Researchers looked at the relationship between anti-social personality traits and compliance with COVID-19 measures using a sample of 1,578 Brazilian adults between the ages of 18 and 73.

Between May 21 and June 29, the participants completed a test that assessed their “maladaptive personality traits,” as well as their attitude toward virus containment guidelines. The test involved 220 questions that were answered on a 4-point scale.

The study found that those who had higher scores in traits such as hostility, impulsivity, irresponsibility, narcissism and manipulativeness, among others, tended to be less compliant with public health measures.

Those who tested for high levels of empathy were more likely to follow COVID-19 guidelines and believed that it is their “social responsibility” to do so, according to the study.

Researchers found that people with higher scores in the sociopathic traits were more of a societal risk to others, based on their lack of concern to help mitigate the risk of COVID-19 by not following health recommendations. The researchers said overall, their findings suggest adherence to containment measures is “more challenging” for those with sociopathic traits.

“Exposing oneself and others to risk, even when it can be avoided, is a typical trait for people with antisocial tendencies, and with low levels of empathy,” the study read.

However, the study acknowledged that some people may not actually be sociopaths even if they choose not to wear masks. The study pointed out that people may have various reasons for deciding not wear a face mask, including for health and disability reasons.

The new study adds to previous research done by experts in Poland who made similar findings that people with psychopathic and narcissistic personality traits are more likely to ignore coronavirus restrictions such as face masks, physical distancing, hand hygiene and staying at home

Researchers in Poland also found that these types of people were also more likely to engage in hoarding behaviour because of their competitive and entitled manner. 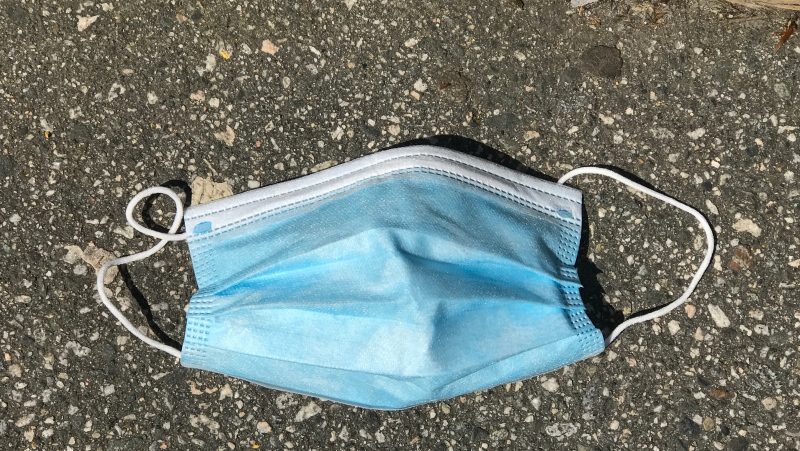