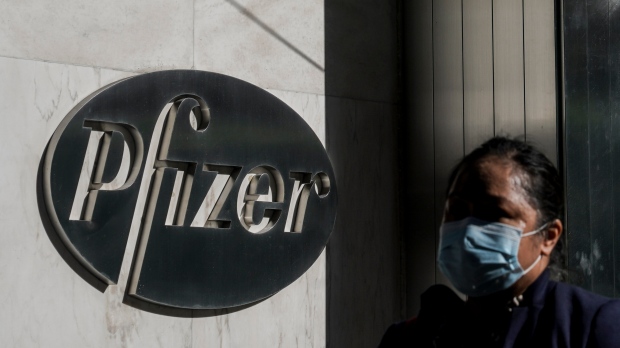 ATHENS — Pfizer Inc’s chief executive, Albert Bourla, said on Wednesday he was confident that by the end of 2021 there would be more vaccine doses than required to fight the COVID-19 pandemic.

His remarks came after Britain approved a vaccine produced by Pfizer and its German biotechnology partner BioNTech on Wednesday. The two companies say their vaccine is 95% effective.

“I feel very comfortable that by the end of 2021 we’ll have more doses than we will need,” Bourla told a virtual conference hosted in Athens. “We are doing everything we can to increase the manufacturing capacity … but the challenge is that we need to increase it in the next few months.”

The British Medicines and Healthcare products Regulatory Agency (MHRA) granted emergency use approval just 23 days after Pfizer published the first data from its final-stage clinical trial. The vaccine is due to be rolled out next week in Britain.

U.S. and EU regulators are sifting through the same Pfizer vaccine trial data, but have yet to give their approval.

Bourla said governments need to ensure that other measures are not relaxed in the meantime. “I think that it is important to use the vaccine as one tool,” he said, adding that “undeniably it’s going to be the most effective, with the most permanent impact.

“The time that we can go back to normality is not far away, but definitely it is not now,” he said.

Bourla, who is Greek, told a roundtable discussion of the American-Hellenic Chamber of Commerce, which included Greek Prime Minister Kyriakos Mitsotakis, that the distribution strategy of governments was key.

Governments “have to move in a very strategic way and they need to listen to the experts,” Bourla said. (Reporting by Michele Kambas and Renee Maltezou; Editing by Leslie Adler) 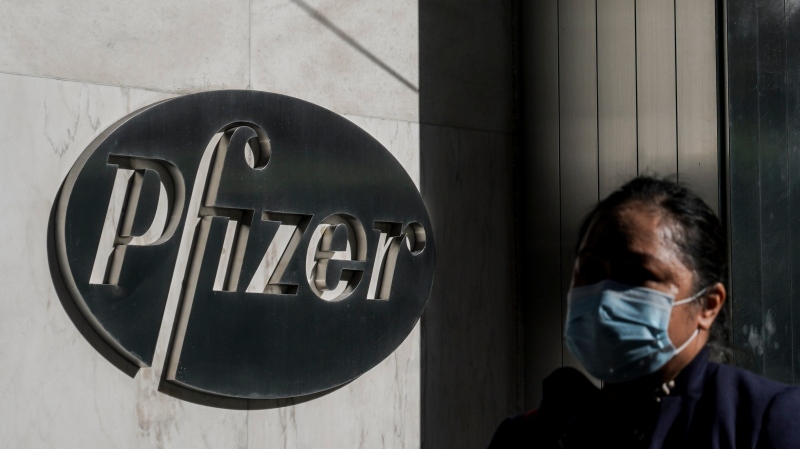