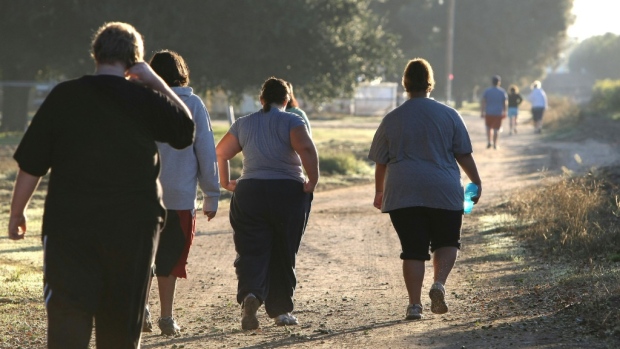 PARIS, FRANCE — Children born to mothers who eat a lot of processed foods packed with sugar and salt face an increased risk of obesity late in childhood, researchers said Monday.

“Children born to mothers who eat a low-quality diet — high in inflammation-associated foods — during pregnancy may be more likely to have obesity or excess body fat,” Ling-Wei Chen from University College Dublin’s School of Public Health, said in a statement.

“Mounting evidence has pointed to the first 1,000 days of life — from conception to two years old — as a critical period for preventing childhood obesity.”

Obesity in childhood often carries on into adulthood and is associated with a higher risk of type-2 diabetes, high blood pressure, heart disease and other health problems.

To examine how maternal diet might affect childhood obesity, Chen and colleagues analysed data collected from 16,295 mother-child pairs in Ireland, France, Britain, the Netherlands and Poland.

On average, mothers were 30 years old and had a healthy body-mass index (BMI), a standard measure for obesity calculated on the basis of weight, height and sex.

The women reported the food they ate before and during pregnancy. The researchers graded the diets on a five-point scale.

Participants with the healthiest diets — rich in fruits, vegetables, whole grains, low-fat dairy products nuts and legumes — were at one end of the spectrum.

Those eating a lot of red and processed meats, along food stuffs larded with saturated fat, sugar and salt were at the other end.

In the follow up, children’s BMI was calculated in early, mid and late childhood, roughly 10 to 11 years old.

They found that older children born to mothers who eat poorly throughout pregnancy were likely to have significantly more fat and less muscle mass.

Almost no difference, however, was seen in younger children.

“Our findings suggest that promoting an overall healthy diet, high in fruit and vegetables and low in refined carbohydrates and red and processed meats, throughout pregnancy may help prevent childhood obesity,” said lead investigator Catherine Phillips, also of the University of Dublin.

Previous research has found that low levels of muscle mass may be associated with a higher risk of combined diabetes, high blood pressure and obesity.

The authors cautioned that their observational study does not directly show cause and effect, nor does it explain biologically why poor maternal diet might lead to childhood obesity.

One possible explanation lies in the realm of epigenetics, which are non-genetic effects that can nonetheless be inherited, said Phillips. 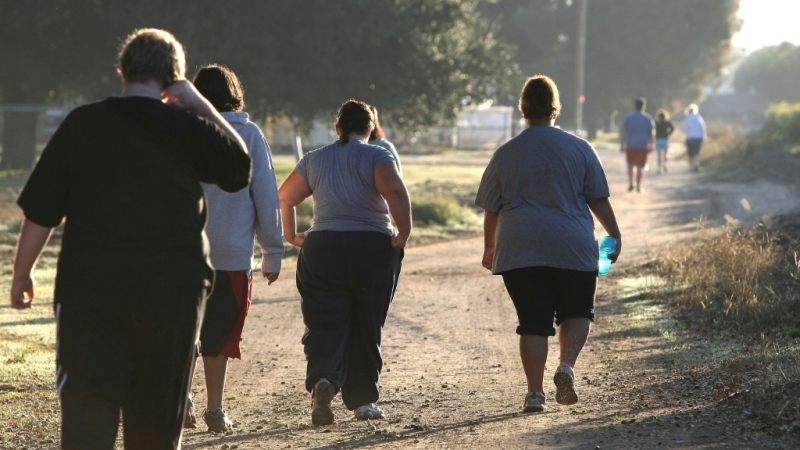