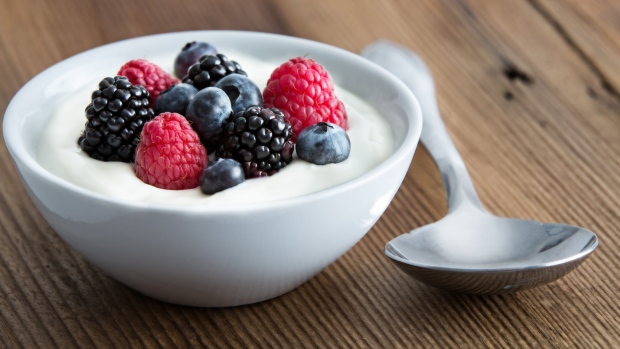 More than 340 million children and adolescents, globally, were overweight or obese in 2016, meaning they’re at greater risk for obesity and disease later in life, and even early death. One solution to the growing burden could be found by turning attention to kids’ gut health.

In combination with a calorie-controlled diet, the probiotic strain Bifidobacterium breve may help children and adolescents with obesity lose weight, according to a small study to be presented Monday at e-ECE 2020, the 22nd European Congress of Endocrinology.

Our gut microbiota are a dynamic population of more than 100 trillion microorganisms within our gastrointestinal tract, and they’re responsible for maintaining immune function, normal metabolism and protection against pathogens. Diet has been considered a key driver of gut microbiota, and imbalances in the microbiota have been linked with diseases and infections.

Probiotics consist of live bacteria and other microorganisms “that are intended to have health benefits when consumed or applied to the body” and can be found in yogurt, other fermented foods and dietary supplements, according to the U.S. National Center for Complementary and Integrative Health.

Similar to or the same as the microorganisms naturally present within our bodies, some bacteria of these probiotics can help aid digestion, vitamin production and destruction of disease-causing cells.

Bifidobacteria are one of the most common bacteria used in probiotics since they naturally live in our stomachs and intestines and protect against pathogens, regulate our immune system and provide nutrients by breaking down carbohydrates and fiber. This strain also produces short-chain-fatty-acids, which also play an important role in regulating gut health, hunger and weight.

Prior research used mixtures of probiotic strains to assess the effect on obesity management, so the authors of the current study sought to find out what happened when they administered Bifidobacteria alone.

The authors studied 100 children and adolescents between ages 6 and 18 with obesity and insulin resistance — a condition in which cells in the muscles, fat and liver don’t respond well to insulin and can’t easily absorb blood glucose, so the pancreas produces more insulin to help glucose enter the cells. The reduced absorption creates a buildup of glucose in the blood over time, potentially setting the stage for the onset of type 2 diabetes.

All children were on a Mediterranean-style diet with a calorie limit tailored to their needs, said the study’s lead author, Dr. Flavia Prodam, an associate professor in clinical nutrition in the department of health sciences at the University of Piemonte Orientale in Italy. Children then received either the probiotic for eight weeks or a placebo.

That the effects of the probiotics continued for a few weeks after children stopped taking it is an unusual finding for studies on probiotics, said Dr. Christopher Moran, a pediatric gastroenterologist and director of the Pediatric Gastroenterology and Nutrition Fellowship at MassGeneral Hospital for Children in Boston, who wasn’t involved in the study.

“Many studies show that when you stop taking the probiotic, it vanishes in the intestines and doesn’t have long-lasting (effects),” added Moran, who is also an assistant professor of pediatrics at Harvard Medical School.

Parents interested in caring for their child’s gut microbiota for weight management or overall health can look to whole food sources. Many fermented foods and cultured dairy products — such as yogurt, kefir, goat milk, aged cheeses, kimchi, miso and sauerkraut — contain living probiotics. Packaged foods can contain single or multiple probiotic strains, but the ingredients label can delineate which strains are present and whether they’re live and active.

Foods such as “wheat, onion, banana, garlic and leek” can also feed the Bifidobacteria in our guts, Prodam said.

Whether children have more or less of certain probiotic strains can be genetically and environmentally predisposed, Moran said — but microbiota composition can also be “directly dependent on eating particular foods, including changes in the microbiota when we eat overly processed foods.”

“Eating a varied diet and avoiding lots of processed foods is the most important thing,” Moran added. “The more processed foods that you eat, the more likely you are to have a bad effect on the microbiome. That could potentially lead to obesity but also potentially (gastrointestinal) distress and inflammatory conditions of the GI tract such as Crohn’s disease.”

THE UNKNOWNS OF PROBIOTICS

Additional, longer studies are necessary for greater understanding of how probiotic supplements could modify the gut microbiota, and therefore metabolism and weight.

“There is data that already exists suggesting that obesity might (be) associated with microbiome changes, although a lot of that data doesn’t describe whether the microbiome changes came first … or the weight changes happened and then microbiome changes,” Moran said in an email. “We also know that many large dietary changes (especially restriction diets) have a large effect on our microbiome.”

Despite how popular probiotic dietary supplements have become, many of them don’t require approval by the U.S. Food and Drug Administration before they hit shelves. Probiotics sold as drugs or treatments for specific conditions have to first be proven safe and effective through clinical trials and approved by the FDA.

“Although probiotics are generally regarded as safe for most people, the majority of probiotic trials have not reported safety data as rigorously as these data are reported in pharmaceutical trials,” said Dr. Geoffrey Preidis, a pediatric gastroenterologist and assistant professor in the department of pediatrics at Baylor College of Medicine and Texas Children’s Hospital.

“So the risk of side effects might be higher than we think,” Preidis, who wasn’t involved in the study, added. “Parents should consult with their children’s doctors prior to starting any probiotic regimen.” 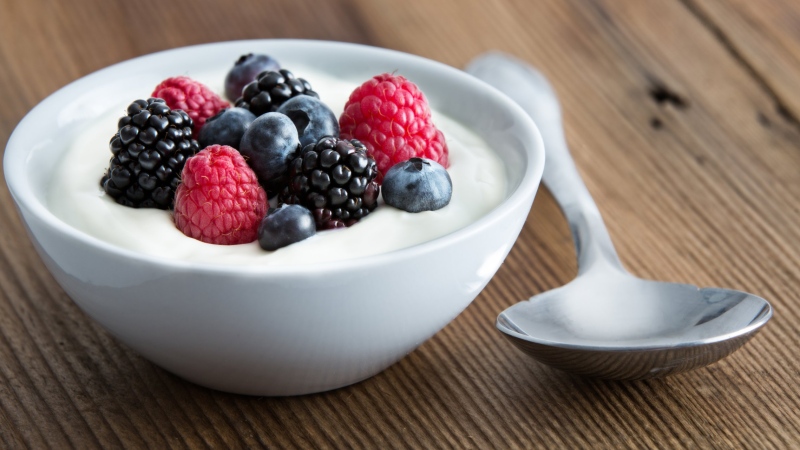