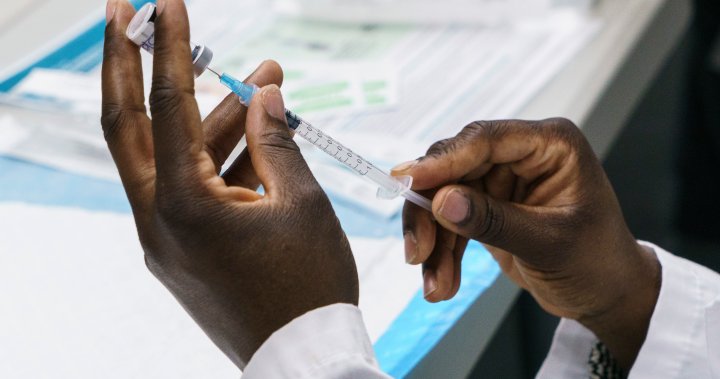 Quebec has inked a deal with pharmacies to allow them to give the COVID-19 vaccine as mass inoculation gets underway in the province and health officials are concerned about the possible spread of variants.

Health Minister Christian Dubé confirmed the decision Tuesday during a news conference, saying pharmacies will soon start giving out the dose based on the government’s schedule. Appointments will be taken for pharmacies for March 15 onward.

“Vaccination is our weapon of massive risk reduction,” he told reporters in Montreal.

READ MORE: Mass coronavirus vaccinations begin in Montreal with seniors as young as 70 allowed to register

Under the plan, vaccinations are now open to Quebecers aged 85 and older in most regions. However, registration is open to people as young as 70 in the Montreal area.

After complaints of long lines on Monday, Dubé said he wants to remind people who have booked their appointment for the first dose not to show up too early.

When vaccines first became available in December, the province focused on vaccinating priority groups such as residents in long-term care homes and seniors residences as well as health-care employees on the front lines of the health crisis.

— With files from The Canadian Press