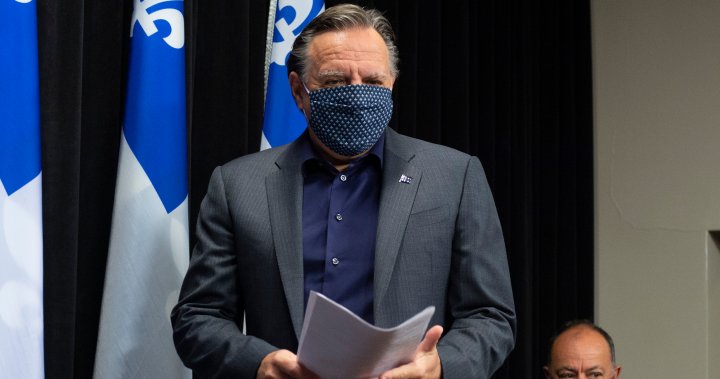 As a result, Legault is asking citizens to limit their private gatherings as much as possible to stem the tide of COVID-19.

Legault said he is worried for children and that the province cannot close schools. The uptick in cases could also overwhelm hospitals, he added.

Dr. Horacio Arruda, the director of Quebec public health, said he is concerned by the rise in cases and people need to be more vigilant.

“Whether we like it or not, it’s a question of life or death,” he said.

Five additional deaths were reported from the previous day, though authorities say only one death occurred in the past 24 hours. The province’s death toll attributable to the virus stands at 5,785.