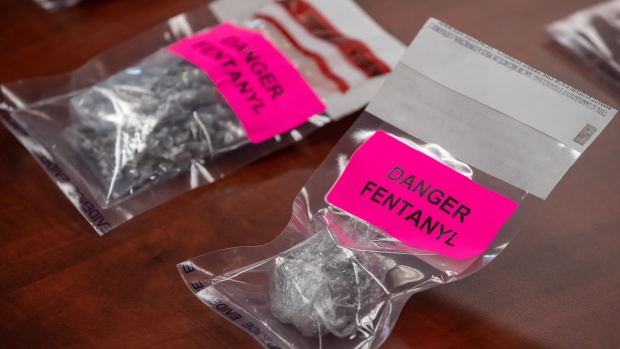 VANCOUVER — An average of 5.3 people died each day of an illicit drug overdose in British Columbia in January, according to latest provincial statistics.

The BC Coroners Service announced Tuesday that there were 165 deaths that month, which the service says is “the largest ever” death toll for the first month of the year.

It’s an increase of 104 per cent over last January, when 81 people died, and a seven per cent increase over December 2020.

“These figures are heartbreaking, both in scale and for the number of families who are grieving the loss of a loved one,” the province’s chief coroner said in a statement.

“In the fifth year of this public health emergency, there is virtually no community in the province that hasn’t been touched by this devastating loss of life.”

And, Lisa Lapointe added, January is the 10th consecutive month in B.C. in which more than 100 people died of suspected drug toxicity.

An “extreme” level of fentanyl was found in about one-fifth (18 per cent) of the fatal overdoses, she said.

The coroners service uses this term to describe a concentration greater than 50 migrograms per litre. Lapointe said the number of cases in January with this level is the largest to date in the crisis.

Carfentatil, a more lethal analogue of fentanyl, was found in 14 cases – the largest this number has been since May 2019.

“We’re particularly concerned about the toxicity of the drugs detected in many of the deaths recorded in January,” Lapointe said.

“The findings suggest that the already unstable drug supply in B.C. is becoming even deadlier, underscoring the urgent need for supervised consumption options, prescribing for safe supply, and accessible treatment and recovery services.”

This is a developing news story and will be updated. 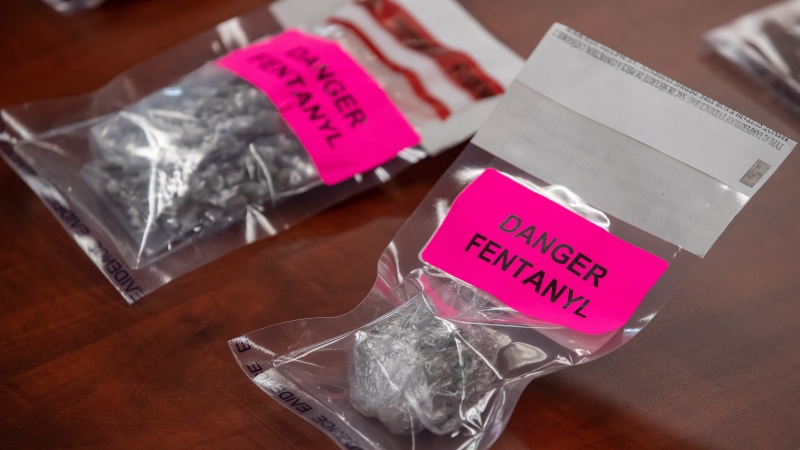