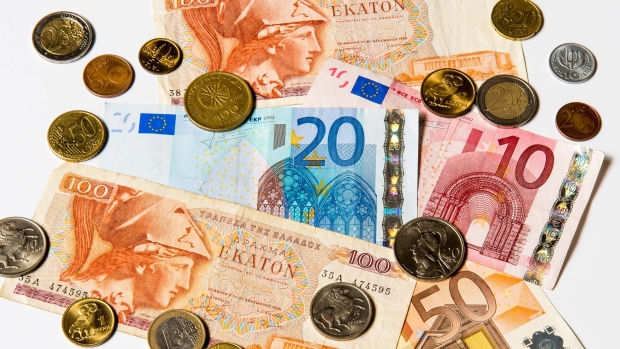 Amid fears of transmitting COVID-19 via the handling of cash, some retailers across Canada enacted no-cash policies in the early months of the pandemic. A recent study, however, has shown that the risk of spreading the disease when you open your wallet could be quite low.

Experts from the European Central Bank, in collaboration with the Department of Medical and Molecular Virology at Ruhr-Universität Bochum in Germany, tested how long coronaviruses, including COVID-19, could last on banknotes and coins, and the likelihood of being infected from handling cash. Notes, coins and credit-card-like PVC plates were contaminated with virus solutions of different concentrations and then touched by test subjects with their fingerprints, while still wet or already dried, to determine how long infectious virus was still detectable. Samples contaminated with COVID-19 were touched with artificial skin.

“We saw that immediately after the liquid had dried, there was practically no transmission of infectious virus,” Dr. Daniel Todt, one of the lead researchers, said in a news release. “Under realistic conditions, infection with SARS-CoV-2 (COVID-19) from cash is very unlikely.”

It should be noted the experiments were conducted on Euro banknotes, which are pure cotton fibre, while Canadian banknotes are polymer.

A stainless-steel surface was used as a control for the experiments. After seven days, infectious virus remained present on the steel, but on a €10 note it took three days to completely disappear. As for €1, 10-cent and five-cent coins, it took six days, two days and one hour, respectively, to disappear.

“The rapid decline on the five-cent piece is because it’s made of copper, on which viruses are known to be less stable,” Todt said.

The results of this study are consistent with the findings of previous research that coronavirus infection occurs primarily via aerosols or droplets as opposed to smear infections via surfaces. The COVID-19 samples used in the study included the Alpha and wild-type variants.

“We assume that other variants, such as the currently predominant Delta variant, also behave similarly,” Dr. Eike Steinmann, who also led the study, said. Other research has shown the shelf-life of the virus among the variants studied so far is no different from that of the original virus.

The study was published in the journal iScience on July 26, 2021. 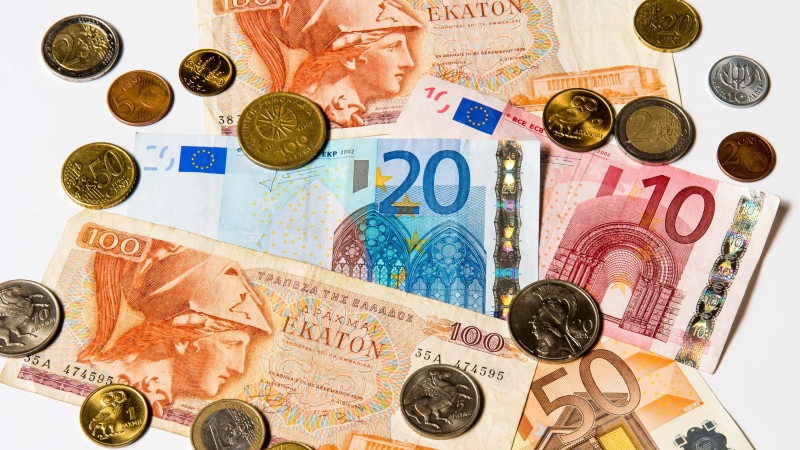