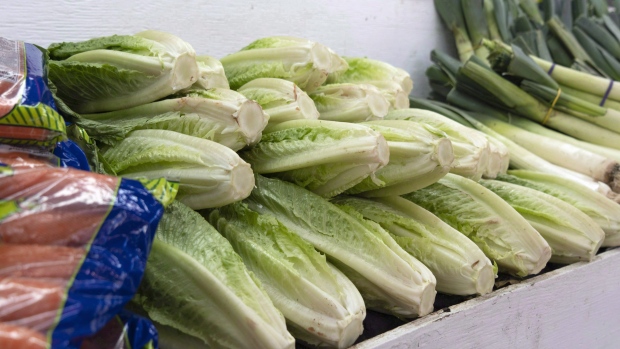 TORONTO — In an effort to prevent future E. coli illnesses from romaine lettuce, the Canadian Food Inspection Agency (CFIA) is imposing new import measures on shipments from parts of California where prior outbreaks originated.

On Friday, the regulatory agency announced that all importers will have to provide proof that romaine lettuce destined for Canada did not originate in California’s Salinas Valley growing region or present an official certificate of analysis from an approved lab to show the lettuce has “below-detectable” levels of E. coli.

The new measures, which will apply to all shipments of romaine lettuce and mixed salads containing romaine, will begin on Oct. 7 and be in effect until Dec. 31, 2020, the CFIA said.

The Salinas Valley region has been specifically targeted by the CFIA because it was identified by Canadian and U.S. food safety authorities as being the source of recurring outbreaks of E. coli illnesses over the past few years.

According to the CFIA, there have been seven documented outbreaks of illnesses associated with romaine lettuce in Canada and 16 recalls of the leafy vegetable between 2010 and 2019.

South of the border, the U.S. Food and Drug Administration (FDA) traced the most recent outbreak of E. coli in 2019 to several farms in the Salinas Valley area where cattle were in close proximity. The agency suggested that cows’ fecal matter in the soil may be a contributing factor to the contamination of romaine lettuce growing nearby.

The CFIA’s new temporary import measures are in addition to several other safeguards already in place to specifically protect against E. coli outbreaks from romaine lettuce.

For example, leafy greens imported from California will only be accepted if they’re supplied by members of the California Leafy Greens Marketing Agreement (LGMA), who are subjected to regular audits by the state’s department of food and agriculture.

Additionally, the CFIA said they have a regular monitoring program for E. coli in fresh vegetables and they have increased their testing of samples of lettuce and products containing lettuce by 1,000 more samples each year.

Between June 2019 and July 2020, the agency said Canada has received more than 50,000 shipments of romaine lettuce or salad mixes containing the vegetable. 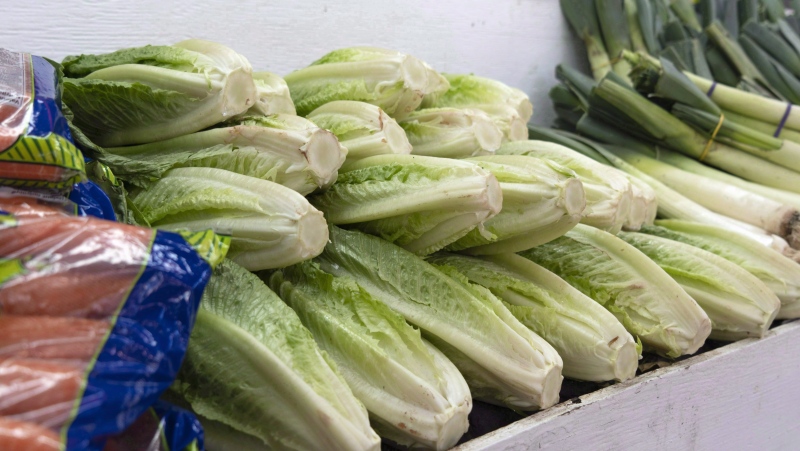