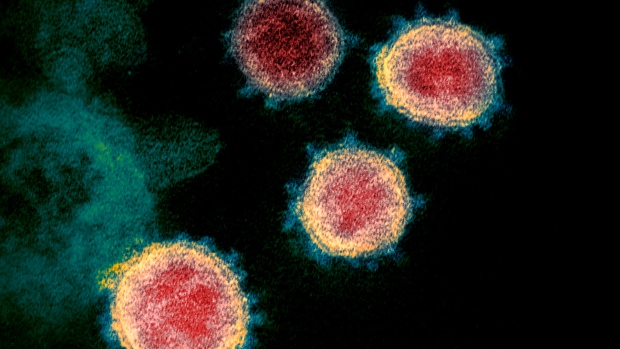 A total of 112 recovered cases were reported on Tuesday.

There are 105 people in hospital in Saskatchewan related to COVID-19, including 85 people in inpatient care and 20 in intensive care.

On Monday, 3,174 COVID-19 tests were performed in Saskatchewan.

The Saskatchewan government has declared new outbreaks in long-term care homes in Regina and Saskatoon.

These follow a number of outbreaks at several long-term care facilities earlier last week, including Regina’s Wascana Rehabilitation Centre. Other businesses and schools have also had outbreaks declared.

According to the province, an outbreak is declared when two people or more test positive for COVID-19 in a non-household setting. 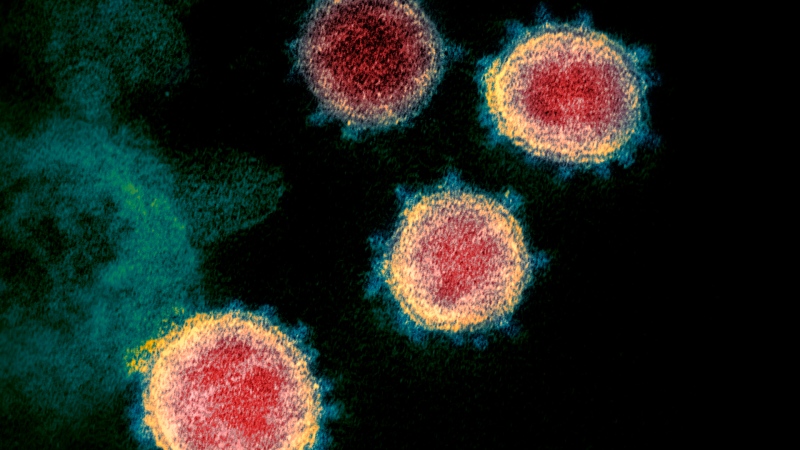