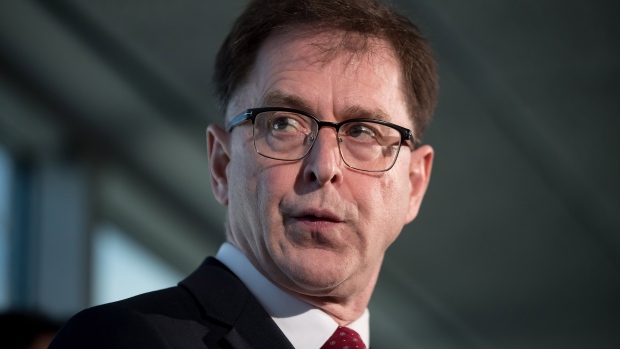 VANCOUVER — Communication problems, inconsistent infection control and disorganization all feature prominently in an independent, third-party review on the impact of COVID-19 on care homes and assisted living facilities quietly commissioned by the NDP government, the final version of which is dated two days before the controversial snap election in the fall.

The review, conducted by professional services company Ernst & Young and delivered on Oct. 22, 2020, praised some policies implemented in the first wave of the pandemic in the spring, but also found “there are now opportunities to be more co-ordinated to reduce the operational impact to LTC/AL providers and residents,” including more consistent infection prevention and control, better communication to operators and stakeholders, and improved planning and implementation.

“Health authorities also varied in their interpretation and implementation of operational orders and policies, which led to differences in practice in areas such as the process for decanting and/or isolating residents that tested positive,” noted the report’s authors. “PHO orders would sometimes be interpreted differently by HA MHOs, which lead to operational variation across the province….Accountabilities of the public health officer and MHOs in emergency situations were reported to sometimes be unclear, creating confusion about when the ministry should be consulting with public health versus the needs for Public Health Orders.”

They also highlighted organizational problems within the Provincial Health Emergency Coordination Centre (HECC), so that “planning and operations workstreams were not co-ordinated in supporting the planning, sourcing, purchasing and distribution of PPE” and there was “confusion around who was authorized to make key decisions, including direction to HAs to enter into commitments to use funds specifically around additional PPE.”

Ernst & Young found the rapid-response investigations and infection-control teams from Vancouver Coastal Health were effective and adopted by Fraser Health, then the rest of the province. They also referenced a quick response by the provincial health officer to outbreaks in long-term care and assisted living facilities, ordering a single-site work order that reduced cross-contamination by staff while leveling wages, restricting visitors and helping procure PPE.

But who got PPE varied widely: government-operated and –run facilities had quicker access to PPE than private facilities, which were left to find their own unless there was an outbreak, according to the report’s authors.

Several stakeholders who participated in the review over the summer expected to receive copies of the document when it was completed and were told that would be early in the fall. They didn’t get anything until the document was finally made public the afternoon of Monday, Jan. 25.

On Thursday, Health Minister Adrian Dix tried to downplay the report and characterized it as a review of the services provided by the health services division of the Ministry of Health; he insisted that all the recommendations had been implemented.