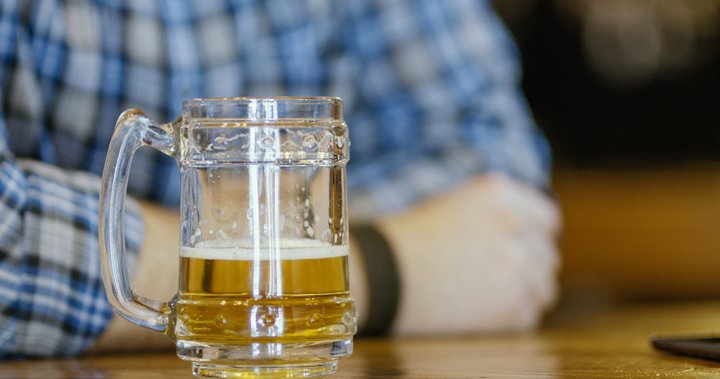 Police in Sherbrooke, Que., cracked down on the owner of two bars where some customers were not respecting public health rules to limit the spread of COVID-19 over the weekend.

Police first intervened at Bar le Figaro on Galt Street during the night from Friday to Saturday.

Some customers attending a karaoke night at the bar were not abiding by public health directives, according to police.

On Sunday, police showed up at the Le chat noir bar on King Street West.

Police say there was “no physical distancing” and “people were piled on top of each other.” Several customers danced within one metre of each other and did not wear masks when moving, according to police.

The two bars are run by the same owner and police say there could be fines.

“Our police officers have drawn up two police reports which will be sent to the director of criminal and penal prosecutions and there could be fines provided for these two interventions,” said spokesperson Martin Carrier.