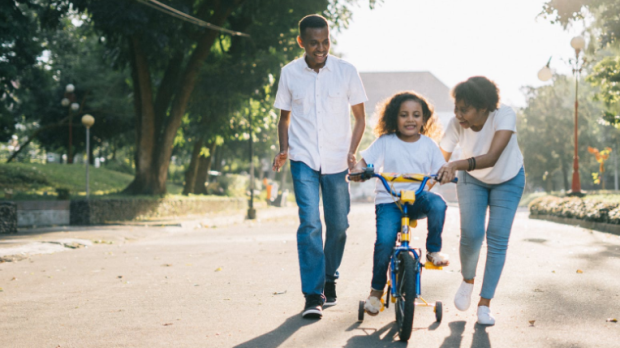 OTTAWA — A new study links the fitness level of Canadian children to that of their parents.

The StatCan analysis suggests a child’s aerobic fitness, muscular strength and flexibility all correlate to that of their parent. But there were differences when it came to the sex of each parent and child involved.

The study was based on data from the ongoing Canadian Health Measures Survey, and draws from a sample representative of children aged 6 to 11 years and their biological parents.

StatCan notes the results should be interpreted with some caution since the aerobic test used by the study is only meant for adults. Researchers allow that it’s possible the sample represents “a slightly healthier” subset of children.

Researchers also note that analysis was limited to data where a birth parent also responded to the survey. These adults were more likely to be younger, have a bachelor’s degree or higher education, come from a smaller household size, and have a household income of more than $100,000 than respondents to the ongoing survey who were not the birth parent.

This report by The Canadian Press was first published Jan. 20, 2021. 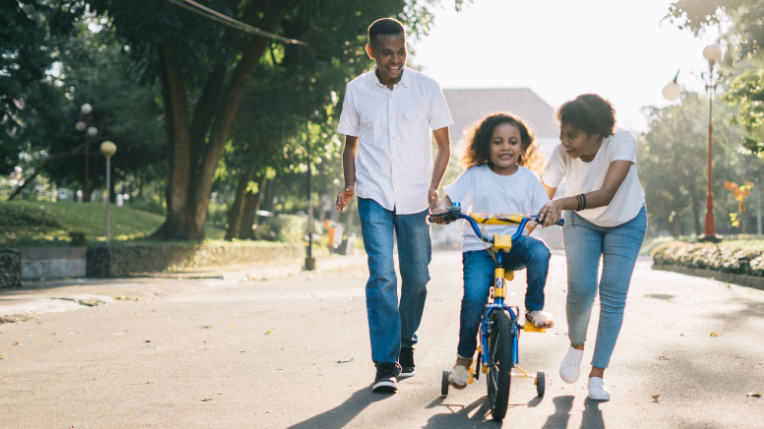