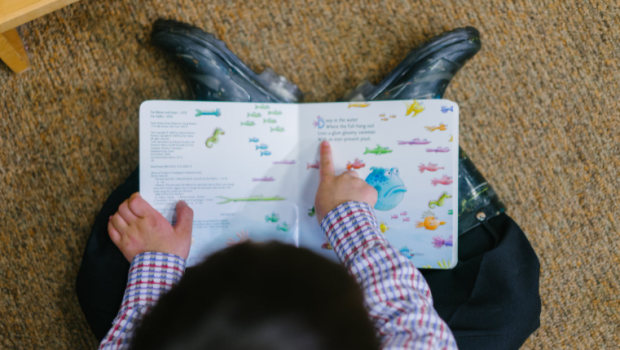 TORONTO — Researchers at Western University have discovered a biological deficit that impairs some kid’s ability to sound words out while learning to read.

The multi-year research project, funded by the BrainsCAN program and cognitive neuroscientists at Western’s Brain and Mind institute, studied children’s brains using an MRI technique called “diffusion tensor imaging,” which highlights white-matter structure in the brain (located on the inside tissue). Researchers then analyzed the network structures of the children’s brains and compared them to one another.

The study, published in the journal Development Cognitive Neuroscience, found through compiled data that some children have a specific cognitive impairment in their brain that impairs phonological decoding – or the ability to sound words out.

“We now have a much better understanding of how the structure of a developing brain is mirrored in children’s reading, language and math development,” said lead study author Marc Joanisse in a press release.

The study’s findings also emphasize a large network of brain regions to read successfully, and that there is not one region only responsible for reading, instead “individuals break the task down into different processes including vision, attention, memory and language,” the release states.

“Learning to read is distributed across many brain regions, and coordinating this requires a large network of connections among these regions,” said Joanisse. “The actual processing in the brain happens in the brain’s grey matter, which is primarily located in the outer surface of the brain. However, we’re increasingly aware that complex abilities require us to coordinate among many grey-matter regions, and those connections are located in the brain’s white matter.”

Researchers hope their findings will assist in understanding how the brain functions in children who have reading disabilities like dyslexia. 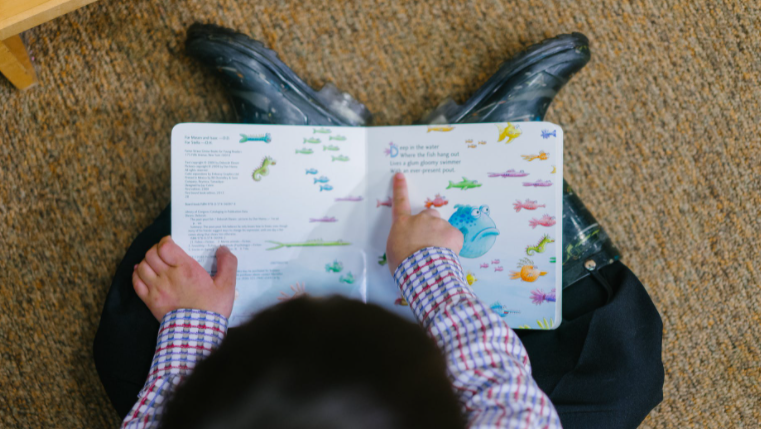